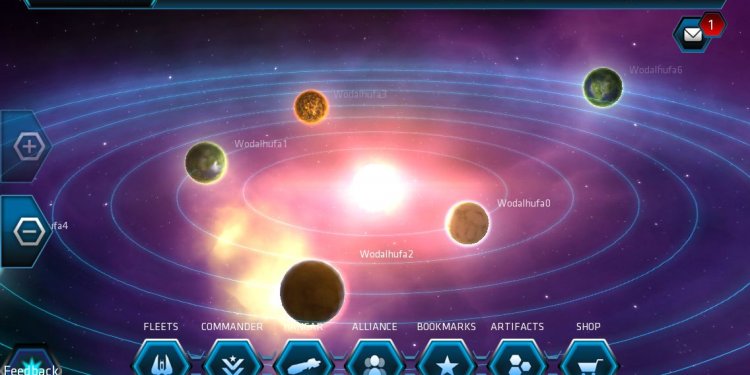 An exoplanet orbiting a star that entered our Milky Way from another galaxy has been detected by a European team of astronomers using the MPG/ESO 2.2-metre telescope at ESO’s La Silla Observatory in Chile. The Jupiter-like planet is particularly unusual, as it is orbiting a star nearing the end of its life and could be about to be engulfed by it, giving tantalising clues about the fate of our own planetary system in the distant future.

Over the last 15 years, astronomers have detected nearly 500 planets orbiting stars in our cosmic neighbourhood, but none outside our Milky Way has been confirmed . Now, however, a planet with a minimum mass 1.25 times that of Jupiter has been discovered orbiting a star of extragalactic origin, even though the star now finds itself within our own galaxy.

It is part of the so-called Helmi stream — a group of stars that originally belonged to a dwarf galaxy that was devoured by our galaxy, the Milky Way, in an act of galactic cannibalism about six to nine billion years ago. The results are published today in Science Express.

“This discovery is very exciting, says Rainer Klement of the Max-Planck-Institut für Astronomie (MPIA), who was responsible for the selection of the target stars for this study. “For the first time, astronomers have detected a planetary system in a stellar stream of extragalactic origin. Because of the great distances involved, there are no confirmed detections of planets in other galaxies. But this cosmic merger has brought an extragalactic planet within our reach.”

The star is known as HIP 13044, and it lies about 2000 light-years from Earth in the southern constellation of Fornax (the Furnace). The astronomers detected the planet, called HIP 13044 b, by looking for the tiny telltale wobbles of the star caused by the gravitational tug of an orbiting companion. For these precise observations, the team used the high-resolution spectrograph FEROS attached to the 2.2-metre MPG/ESO telescope at ESO’s La Silla Observatory in Chile.

Adding to its claim to fame, HIP 13044 b is also one of the few exoplanets known to have survived the period when its host star expanded massively after exhausting the hydrogen fuel supply in its core — the red giant phase of stellar evolution. The star has now contracted again and is burning helium in its core. Until now, these so-called horizontal branch stars have remained largely uncharted territory for planet-hunters.

“This discovery is part of a study where we are systematically searching for exoplanets that orbit stars nearing the end of their lives, ” says Johny Setiawan, also from MPIA, who led the research. “This discovery is particularly intriguing when we consider the distant future of our own planetary system, as the Sun is also expected to become a red giant in about five billion years.”

HIP 13044 b is near to its host star. At the closest point in its elliptical orbit, it is less than one stellar diameter from the surface of the star (or 0.055 times the Sun-Earth distance). It completes an orbit in only 16.2 days. Setiawan and his colleagues hypothesise that the planet's orbit might initially have been much larger, but that it moved inwards during the red giant phase.

Any closer-in planets may not have been so lucky. “The star is rotating relatively quickly for an horizontal branch star, ” says Setiawan. “One explanation is that HIP 13044 swallowed its inner planets during the red giant phase, which would make the star spin more quickly.”