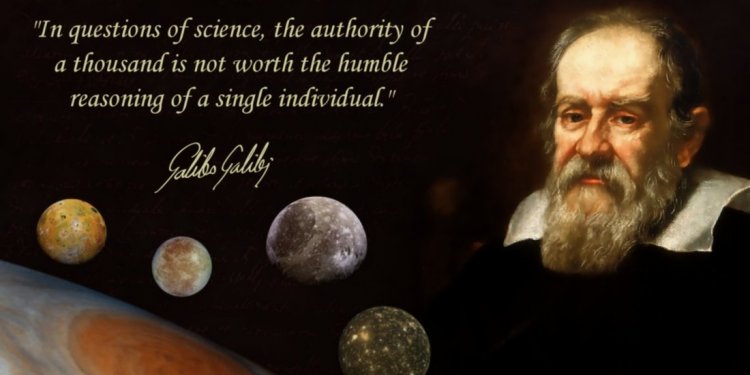 Remember those two Galileo satellites that our friends at Arianespace rocketed into orbit last week? They are doing extremely well, thank you very much.

Galileo satellites 9 and 10 are functioning perfectly, and the initial series of flight operations is continuing as part of LEOP – the critical launch and early orbit phase.

The pair are being stepped through an intense series of check-outs, confirmations, mode changes, configurations and health verifications by the joint ESA/CNES mission team working around the clock at ESOC, Darmstadt, Germany.

The team are now focussing on conducting a series of thruster burns designed to start the drift of the two satellites toward their target orbital positions.

"The overall mission status is fully nominal, and we conducted the first burn, on 14 September at 16:58 UTC [18:58 CEST], " says Jérémie Benoist, co-Flight Director from CNES.

Each satellite will perform a series of three drift-start thruster burns, running anywhere from a few tens of seconds to a few tens of minutes. The second was performed today at 08:52 UTC (10:52 CEST), and went as planned.

"Following the burns performed during the LEOP phase, the satellites will continue naturally drifting, ending up in their final desired operational orbits at about 23 222 km after another set of thruster burns, planned to achieve fine positioning in orbit, around the end of October, " says Liviu Stefanov, co-Flight Director from ESA.

With the excellent performance of the spacecraft and the ground teams, the LEOP phase at ESOC is foreseen to wrap up soon.

The manoeuvre phase, however, will continue even after the ESA/CNES LEOP team hands over the satellites to the Galileo Control Centre, near Munich, for routine operations.

This means that flight dynamics experts at ESOC will continue to calculate and provide the manoeuvre 'products' – the highly detailed plan for how long and when a burn must be executed – to support the drift stop and fine positioning of the recently launched Galileo satellites.

"By then, most of the CNES operations engineers will have returned to Toulouse, and we will begin anew the training period for the next set of Galileo satellites, " says Jérémie.

"Our team-mates at ESOC will do the same, and, for the next launch, we'll come together again to conduct the final simulation training at the CNES control facilities in Toulouse."

As part of the overall service provided to Europe’s Galileo project, ESA and CNES teams are conducting the LEOPs alternately from Darmstadt and Toulouse.

"Once again, everything is going very well with the joint team at ESOC, " says Liviu.

"Both Jérémie and I are very impressed with their expertise and dedication, which, together with a near-perfect injection, have helped make this one of the smoothest Galileo LEOPs yet."