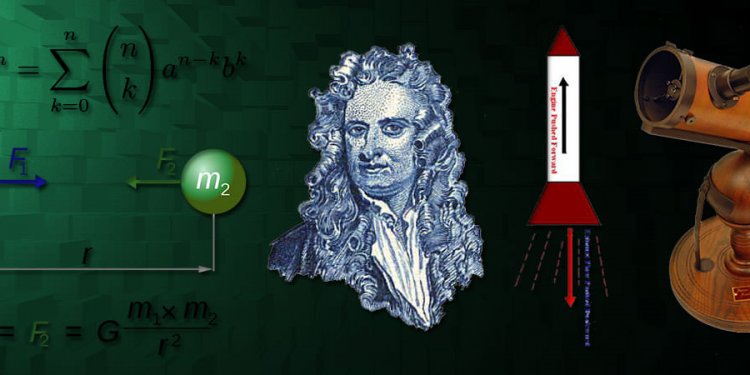 Once launched from the cargo bay of the Space Shuttle Atlantis, Galileo set off first to Venus and then back to Earth, using the planets as a slingshot to Jupiter. This technique is called a gravity assist and is used to save spacecrafts time and energy. The primary mission of the Galileo spacecraft was a 2-year orbital tour of Jupiter and its satellites that was extended by 2 years because of its success.

Galileo took the picture below and to the left after its second flyby of Earth and our moon.

Galileo traveled twice through the asteroid belt that lies in between the orbits of Mars and Jupiter. On the second pass through the belt, Galileo discovered the tiny moon, Dactyl, orbiting an asteroid called Ida (below, right).

Almost six years after launch, in July 1995, Galileo reached Jupiter and released its probe into the planet's atmosphere. Descending at speeds around 106, 000 miles per hour, the probe triggered its parachute and heat shield. After about an hour of relatively calm travels through Jupiter's upper atmosphere, the probe recorded measurements of winds over 450 miles per hour. The incredible heat and pressure of Jupiter's inner atmosphere eventually destroyed the probe.

Fourteen orbits focused specifically on the ice of the moon Europa, and the volcanic activity on the moon Io. These observations led some to believe that there may be a liquid ocean beneath Europa's icy crust. Galileo's exploration of Io, Jupiter's innermost moon, was saved for last.

The spacecraft was able to make it through the intensity of Jupiter's radiation output, finally sending word of an erupting lava fountain on Io and adding Io to the list of geologically active bodies in our solar system.

This photo shows a very small portion of the icy crust of Europa's surface. The crust is thin and detailed with craters.

These images of Io were taken on Galileo's ninth orbit of Jupiter. Both insets show volcanic plumes erupting on the moon. The top plume rose 140 km high. The bottom plume erupted 75 km high.