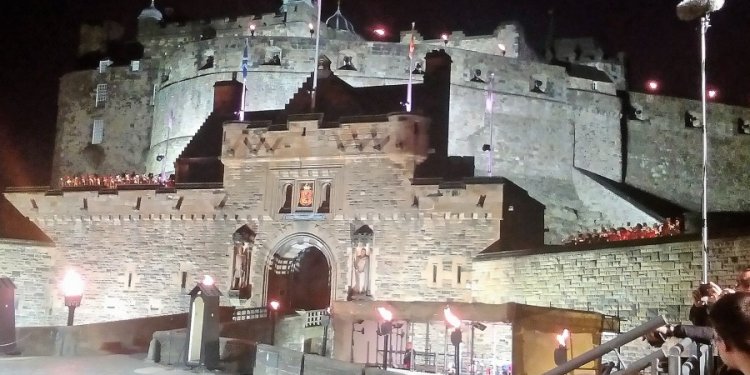 When Clyde Tombaugh built his first telescope at the age of 20, he could not have known it was setting him forward on a path that would eventually lead to the discovery of the first known dwarf planet, Pluto. Let's take a look at the life of this amazing man.

Clyde Tombaugh, discoverer of Pluto, peers into an instrument.

Clyde William Tombaugh was born on near Streator, Ill., on Feb. 4, 1906. His family purchased a farm near Burdett, Kan., while he was still young, where a hailstorm ruined his family's crops and put an end to his hopes to attend college at the time.

In 1928, the amateur astronomer was offered a job at Lowell Observatory in Arizona, where he discovered Pluto. In 1934, he married Patricia Edson. They had two children, Annette and Alden. He earned his bachelor's and master's degree in astronomy from the University of Kansas, working at the observatory during the summers.

Tombaugh remained at Lowell Observatory until the advent of World War II, when he was called into service teaching navigation to the U.S. Navy at Arizona State College. After the war concluded, he worked at the ballistics research laboratory at White Sands Missile Range in New Mexico. From 1955 until he retired in 1973, he taught at New Mexico State University.

Unimpressed with store-bought telescopes, Tombaugh constructed his first telescope at the age of 20, grinding the mirrors himself. Over the course of his life, he would build more than 30 telescopes.

In 1928, he put together a 23-centimeter reflector out of the crankshaft of a 1910 Buick and parts from a cream separator. Using this telescope, young Clyde made detailed observations of Jupiter and Mars, which he sent to Lowell Observatory in hopes of garnering feedback from professional astronomers.

Over the course of his life, Tombaugh built more than 30 telescopes himself, including this one on his family's Kansas farm.

Instead of receiving constructive criticism, Tombaugh was instead offered a position at the observatory. The staff had been searching for an amateur astronomer to operate their new photographic telescope in search of, among other things, the mysterious Planet X.

Not long after its discovery in 1781, the new planet Uranus was found to have strange movements that could only be attributed to another body. Neptune's discovery in 1846 somewhat accounted for the orbit, but there were still discrepancies that led scientists to conclude yet another planet existed.

In 1894, businessman Percival Lowell built Lowell Observatory to study Mars. In 1905, he turned the telescope toward the search for the elusive Planet X, though he died before the new planet could be found.