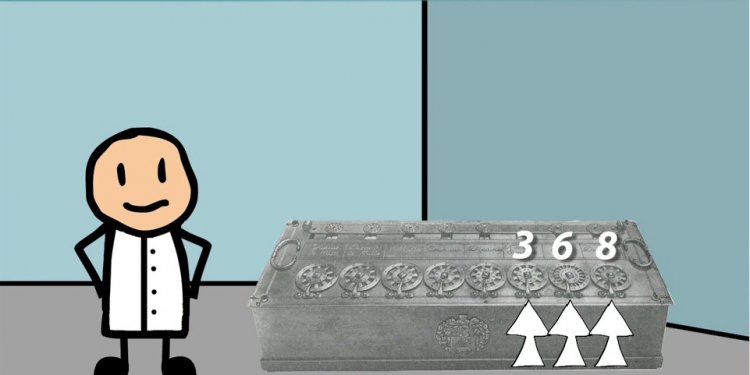 A painting of Sir Isaac Newton by Sir Godfrey Kneller, dated to 1689.

Born to a poor family in Woolsthorpe, England, in 1642, Isaac Newton attended Trinity College in Cambridge, England only after it became apparent that he would never be a successful farmer. While there, he took interest in mathematics, optics, physics, and astronomy. After his graduation, he began to teach at the college, and was appointed as the second Lucasian Chair there. Today, the chair is considered the most renowned academic chair in the world.

In 1689, Newton was elected as a member of parliament for the university. In 1703, he was elected as president of the Royal Society, a fellowship of scientists that still exists today. He was knighted by Queen Anne in 1705. He never married.

Newton died in 1727, at the age of 84. After his death, his body was moved to a more prominent place in Westminster Abbey. During the exhumation, large amounts of mercury were found in the scientist's system, likely due to his work with alchemy.

Motion in the universe

The popular myth tells of an apple falling from a tree in his garden, which brought Newton to an understanding of forces, particularly gravity. Whether the incident actually happened is unknown, but historians doubt the event — if it ocurred — was the driving force in Newton’s thought process. His most famous work came with the publication of his "Philosophiae Naturalis Principia Mathematica" ("Mathematical Principles of Natural Philosophy"), generally called Principia. In it, he determined the three laws of motion for the universe.

The first describes how objects move at the same velocity unless an outside force acts upon it. (A force is something that causes or changes motion.) Thus, an object sitting on a table remains on the table until a force – the push of a hand, or gravity – acts upon it. Similarly, an object travels at the same speed unless it interacts with another force, such as friction.

His second law of motion provided a calculation for how forces interact. The force acting on an object is equal to the object's mass times the acceleration it undegoes.