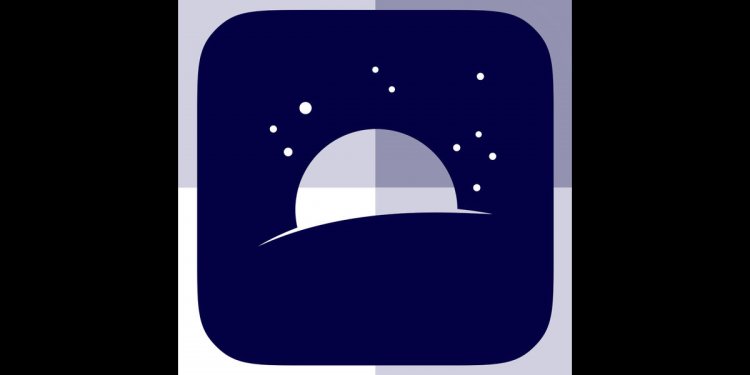 Astronomers analysing the brightest supernova ever detected say the titanic flare has reshaped thinking about the death struggle of gigantic stars. > more

Australia may gain a National Space Science Institute and send a spacecraft to a fiery death into the sun during the next 10 years, under a proposal by the nation's space scientists. > more

Testing has started of a jet modified to house a sensitive infrared telescope that the US space agency says will offer astronomers a new window on the ever-evolving Milky Way. > more

Ultra-high energy cosmic rays make their way to earth from massive black holes in nearby galaxies, scientists say, in a finding that may solve a mystery that has puzzled physicists for decades. > more

The discovery of a fifth planet orbiting a star outside our own solar system has prompted scientists to suggest there may be many solar systems, just like our own, packed with planets. > more

Astronauts have completed one of the most difficult and dangerous spacewalks yet to repair a solar panel on the International Space Station. > more

Recently discovered caves on Mars were created in a short amount of time by violent meteorite impacts and volcanoes, say researchers. > more

A study of ancient galaxies led astronomers to a goldmine of black holes, a discovery that more than doubles the number found in the early universe. > more

Physicists have taken a snapshot of an elusive neutrino, in research that could one day explain why some of the universe's mass seems to be missing. > more

Astronomers have found the biggest stellar black hole so far, a monster with a mass 15.65 times that of our sun, lurking in a nearby spiral-shaped galaxy. > more

A puny galaxy just one-hundredth the mass of the Milky Way and nearly halfway across the universe has been weighed by astronomers, using a nearer and more massive galaxy as a gigantic telescopic lens. > more

The Moon was pulled out of its circular orbit around Earth by the tug of gravity from Jupiter and Venus, a new study suggests. > more

Oh, the worries of rookie astronauts. Will microgravity make me sick? Just how does that space potty really work? And, if you're an observant Muslim flying during the holy month of Ramadan, which of the 16 daily orbital dawns and dusks should be prayer time and how do you find Mecca in space, let alone kneel in its direction? > more

A glimpse back to the beginnings of the universe has moved closer with the backers of an extremely large telescope formally choosing a site in Chile. > more

An earth-like planet seems to be forming some 424 light-years away, snuggled into a huge belt of warm dust, scientists say. > more

A brilliant millisecond flash of radio energy billions of light-years from our galaxy has astronomers wondering if they've discovered a new type of energetic celestial object. > more