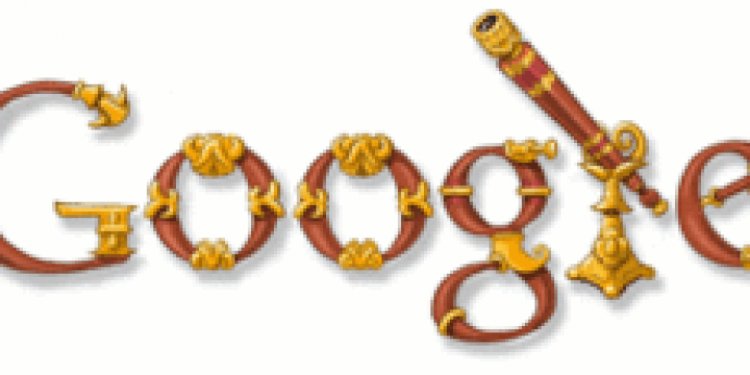 StarChild Question of the Month for September 2001

No. The earliest record of an existing telescope is from a patent application in Holland on 2 October 1608. The application was made by Dutch spectacle maker Hans Lippershay (sometimes found as Lipperhey).

Lippershay applied to be granted exclusive rights to make and distribute an instrument that would allow you to see distant objects as if they were nearby. The instrument consisted of a positive lens at one end of a narrow tube and a negative lens at the other end. His claim for the invention was soon challenged by a couple of other men and the Dutch authorities eventually ruled that the situation was confused, and refused to grant a patent to anyone.

The telescope went on, regardless of who invented it, to be one of the most important scientific instruments of the 1600s. For example, it allowed for observations of phenomena in the universe which eventually led to the acceptance of the Sun-centered solar system. Galileo was the first one who used the telescope for astronomy, making wonderful discoveries about our Moon, the moons of Jupiter, and other things. A photograph of one of Galileo's telescopes is shown below. However, Galileo did not invent the telescope.