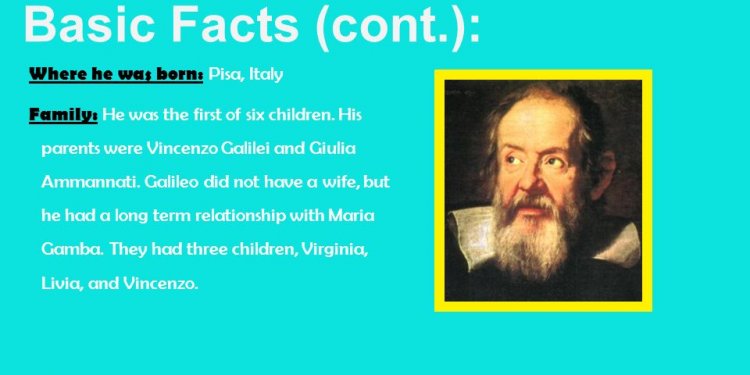 Galileo Galilei was an Italian astronomer and physicist, as well as a mathematician and a philosopher. He was a Renaissance man. He made significant contributions to the field of astronomy, such as designing improvements to the telescope and detailing extensive notes recording his observations. Galileo’s contributions were so significant that he has been called the “father of modern observational astronomy.”

Galileo began seriously observing the planet in 1609. This discovery of Jupiter’s moons occurred on January 7, 1610. Galileo wrote that there were “three fixed stars, totally invisible by their smallness” that were extremely close to Jupiter. However, when Galileo observed them on a different night, the “fixed stars” had changed positions. Galileo soon realized that the fixed stars were actually orbiting Jupiter. On January 10, 1610 Galileo discovered another one of Jupiter’s moons.

Galileo continued to observe the moons for over a year. He attempted to estimate their periods. Impressively, Galileo’s estimations were quite close to the actual periods of the moons.

However, Galileo identified smaller fixed points that were orbiting Jupiter. This went against the geocentric model that stated all heavenly bodies should orbit the Earth. Galileo’s discovery paved the way for the heliocentric model of the solar system, in which the planets orbit around the Sun.

Jupiter is the fifth planet from the Sun. It is also the largest planet in the solar system, and has a greater mass than all the other planets combined. It is one of the Gas Giants. The planets Saturn, Uranus and Neptune are also considered Gas Giants.

Jupiter has an orbital period of a little more than four hundred and thirty-three days. Currently, there are sixty three moons that orbit the planet. The largest moon that orbits Jupiter is Ganymede. Ganymede is so large, in fact, that its diameter is greater than Mercury.

Since Jupiter is so large, it can be spotted by the naked eye. It is usually the third brightest object in the sky, behind the moon and Venus. Thus, individuals have observed the planet for years. The Romans named the planet after their king of the Gods, Jupiter.

What telescope did Galileo use?