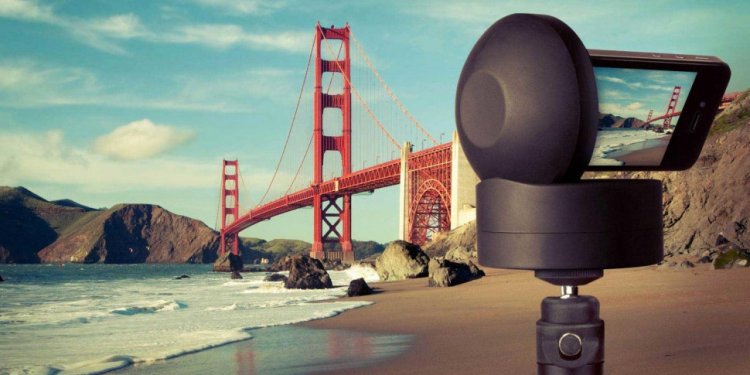 We find this war advertised in many of the leading atheist tracts such as those by Richard Dawkins, Victor Stenger, Sam Harris, and Christopher Hitchens. Every few months one of the leading newsweeklies does a story on this subject. Little do the peddlers of this paradigm realize that they are victims of nineteenth-century atheist propaganda.

About a hundred years ago, two anti-religious bigots named John William Draper and Andrew Dickson White wrote books promoting the idea of an irreconcilable conflict between science and God. The books were full of facts that have now been totally discredited by scholars. But the myths produced by Draper and Dickson continue to be recycled. They are believed by many who consider themselves educated, and they even find their way into the textbooks. In this article I expose several of these myths, focusing especially on the Galileo case, since Galileo is routinely portrayed as a victim of religious persecution and a martyr to the cause of science.

The Flat Earth Fallacy: According to the atheist narrative, the medieval Christians all believed that the earth was flat until the brilliant scientists showed up in the modern era to prove that it was round. In reality, educated people in the Middle Ages knew that the earth was round. In fact, the ancient Greeks in the fifth century B.C. knew the earth was a globe. They didn't need modern science to point out the obvious. They could see that when a ship went over the horizon, the hull and the mast disappear at different times. Even more telling, during an eclipse they could see the earth's shadow on the moon. Look fellas, it's round!

Huxley's Mythical Put-Down: We read in various books about the great debate between Darwin's defender Thomas Henry Huxley and poor Bishop Wilberforce. As the story goes, Wilberforce inquired of Huxley whether he was descended from an ape on his father or mother's side, and Huxley winningly responded that he would rather be descended from an ape than from an ignorant bishop who was misled people about the findings of science. A dramatic denouement, to be sure, but the only problem is that it never happened. There is no record of it in the proceedings of the society that held the debate, and Darwin's friend Joseph Hooker who informed him about the debate said that Huxley made no rejoinder to Wilberforce's arguments.

Darwin Against the Christians: As myth would have it, when Darwin's published his Origin of Species, the scientists lined up on one side and the Christians lined up on the other side. In reality, there were good scientific arguments made both in favor of Darwin and against him. The British naturalist Richard Owen, the Harvard zoologist Louis Agassiz, and the renowned physicist Lord Kelvin all had serious reservations about Darwin's theory. Historian Gertrude Himmelfarb points out that while some Christians found evolution inconsistent with the Bible, many Christians rallied to Darwin's side. Typical was the influential Catholic journal Dublin Review which extravagantly praised Darwin's book while registering only minor objections.

The Experiment Galileo Didn't Do: We read in textbooks about how Galileo went to the Tower of Pisa and dropped light and heavy bodies to the ground. He discovered that they hit the ground at the same time, thus refuting centuries of idle medieval theorizing. Actually Galileo didn't do any such experiments; one of his students did. The student discovered what we all can discover by doing similar experiments ourselves: the heavy bodies hit the ground first! As historian of science Thomas Kuhn points out, it is only in the absence of air resistance that all bodies hit the ground at the same time.

In reality, the Church was the leading sponsor of the new science and Galileo himself was funded by the church. The leading astronomers of the time were Jesuit priests.

Galileo Was the First to Prove Heliocentrism: Actually, Copernicus advanced the heliocentric theory that the sun, not the earth, is at the center, and that the earth goes around the sun. He did this more than half a century before Galileo. But Copernicus had no direct evidence, and he admitted that there were serious obstacles from experience that told against his theory. For instance, if the earth is moving rapidly, why don't objects thrown up into the air land a considerable distance away from their starting point? Galileo defended heliocentrism, but one of his most prominent arguments was wrong. Galileo argued that the earth's regular motion sloshes around the water in the oceans and explains the tides. In reality, tides have more to do with the moon's gravitational force acting upon the earth.

The Church Dogmatically Opposed the New Science: In reality, the Church was the leading sponsor of the new science and Galileo himself was funded by the church. The leading astronomers of the time were Jesuit priests. They were open to Galileo's theory but told him the evidence for it was inconclusive. This was the view of the greatest astronomer of the age, Tyco Brahe. The Church's view of heliocentrism was hardly a dogmatic one. When Cardinal Bellarmine met with Galileo he said, "While experience tells us plainly that the earth is standing still, if there were a real proof that the sun is in the center of the universe…and that the sun goes not go round the earth but the earth round the sun, then we should have to proceed with great circumspection in explaining passages of scripture which appear to teach the contrary, and rather admit that we did not understand them than declare an opinion to be false which is proved to be true. But this is not a thing to be done in haste, and as for myself, I shall not believe that there are such proofs until they are shown to me." Galileo had no such proofs.

Galileo Was A Victim of Torture and Abuse: This is perhaps the most recurring motif, and yet it is entirely untrue. Galileo was treated by the church as a celebrity. When summoned by the Inquisition, he was housed in the grand Medici Villa in Rome. He attended receptions with the Pope and leading cardinals. Even after he was found guilty, he was first housed in a magnificent Episcopal palace and then placed under "house arrest" although he was permitted to visit his daughters in a nearby convent and to continue publishing scientific papers.