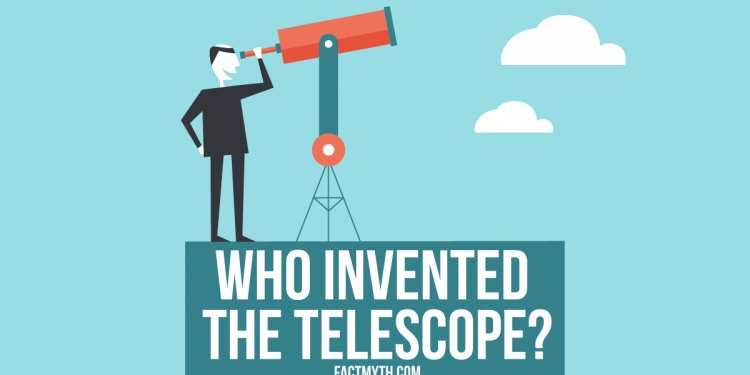 The Italian physicist, mathematician, astronomer and inventor Galileo Galilei lived from 1564 to 1642. Galileo was a tireless experimenter and made many discoveries. He is credited with several important inventions, including the geometric compass, thermometer and pendulum clock. Although he did not invent the telescope, as he is popularly thought to have, he did adopt it early and improve it.

Galileo introduced a geometric and military compass in 1597 while living in the Italian city of Padua. The compass had two legs, each having seven proportional lines, joined by a quadrant marked with four separate scales. The design helped users perform arithmetic and geometric calculations, including taking square and cube roots. It also allowed one to calculate interest, draw polygons and determine the areas and volumes of different shapes. Galileo personally instructed several European sovereigns on the use of his compass. He earned a significant profit from this invention.

Thermometers of various designs date back to antiquity. Galileo contributed a design in 1593 that relied on the changes in the relative density of materials as they are heated or cooled. He fashioned a small flask with a long, narrow neck, warmed it with his hands and inverted the flask neck into a water-filled vessel. When he removed his hands, the water in the vessel began to rise into the flask's neck and rose well above the vessel's water line. The effect was due to the temperature drop and density increase of the air in the flask once Galileo removed his warm hands. The condensing air created a vacuum that drew up the water from the vessel. Later, he added graduation marks to measure the temperature.

Galileo was intrigued by the periodic motion of pendulums and began publishing serious studies in 1602. He discovered that the amplitude of the pendulum's swing had no effect on the period of time it takes to complete one cycle - a property called isochronism. At age 77, Galileo had an epiphany whereby he realized that a pendulum could be hooked to an escape mechanism to create an accurate clock. The then-blind Galileo worked with his son Vincenzio to draw the clock mechanism, creating the earliest known design for a pendulum clock. Christiaan Huygens built the first working version in 1657.

Some early historians credited Galileo with inventing the compound microscope in the 1590s, although later experts have pointed to Janssen's microscope as predating Galileo's. A hollow fixed barrel held a concave lens at one end and a concave lens at the other. The design was similar to that of telescopes of the day, except that the focal length of the eye objective was smaller. At best, Galileo can be credited with the idea of using a telescope to magnify microscopic things.

Some of Galileo's other inventions include: a magnification device that made telescopes twenty times more powerful; a one-horsepower pump to raise water; an oar placement design for a ship's galley in which the oar acted as a lever against the water, which behaved as a fulcrum; and a design for an accurate hydrostatic balance for weighing things in air and water.