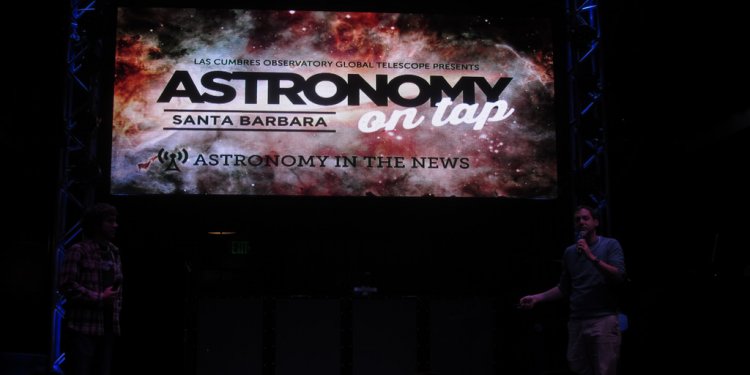 The probe’s data might even reveal evidence for the idea that dark matter killed the dinosaurs. If dark matter is concentrated in a relatively thin ‘dark disk’ near the Galactic plane, says the audacious theory, it could trigger asteroid impacts that cause mass extinctions when the Solar System periodically crosses the disk.

How far is the Pleiades star cluster from the Sun?

Precise measurements of how far individual stars lie from the Sun will enable astrophysicists to fine-tune their models of how stars evolve. That is because current theories rely heavily on estimates of distance to understand how a star’s intrinsic brightness changes during its lifetime.

One of the first groups of stars that researchers will want to check is the Pleiades, a cluster in the constellation Taurus. Most observations, including one made with the Hubble Space Telescope, put the cluster about 135 parsecs (440 light years) away. But results based on data from Hipparcos, an ESA space mission that preceded Gaia, suggest that it is only 120 parsecs away.

Some have said that the discrepancy casts doubt on the accuracy of Hipparcos. Gaia uses a similar, but much more evolved, method to Hipparcos, so astronomers will be watching its observations closely. “I believe that the Hipparcos result will very likely be proved wrong by Gaia, ” says David Soderblom of the Space Telescope Science Institute in Baltimore, Maryland, who is an author on the Hubble study.

Astronomers have discovered thousands of planets orbiting other stars, in most cases by detecting tiny dips in a star’s brightness when an orbiting planet passes in front of, or ‘transits’, it. Gaia will detect planets using another method: measuring slight wobbles in the star’s position caused by a planet’s gravitational pull.

“It seems like a good bet that the mission will reveal thousands of new worlds, ” says Gregory Laughlin, an astronomer at Yale University in New Haven, Connecticut.

Gaia’s technique is best suited to detecting large planets in relatively wide orbits, says Alessandro Sozzetti, a Gaia researcher at the Astrophysical Observatory of Turin in Italy. And unlike the transit method, it directly measures a planet’s mass. If it works, it will be a striking comeback for a technique that has seen many false starts.

But finding planets in this way will require several years of observation, with a sneak preview expected by 2018, Sozzetti says.

How fast the Universe is expanding

Variable star RS Pup, located in the Milky Way, is used as a standard candle.

Although Gaia is primarily an explorer of the Milky Way, its influence will reach across the entire observable Universe.

Gaia’s direct distance measurements work only for objects in the Galaxy or its immediate vicinity; to estimate the distances to faraway galaxies, astronomers typically wait for stellar explosions called Type Ia supernovae. The apparent brightness of such a supernova reveals how far away the corresponding galaxy is. Such signposts, or ‘standard candles’, have been the main tool for estimating the rate of expansion of the Universe. The measurements have led astronomers to propose that a mysterious ‘dark energy’ has been accelerating that expansion.

But to use supernovae as signposts, astronomers must compare them with other types of standard candle in our Galaxy. In its first release, Gaia will measure the distances of thousands of such stars to high accuracy. Eventually, the probe’s measurements will enable cosmologists to improve their maps of the entire Universe and perhaps to resolve some conflicting estimates of its rate of expansion.