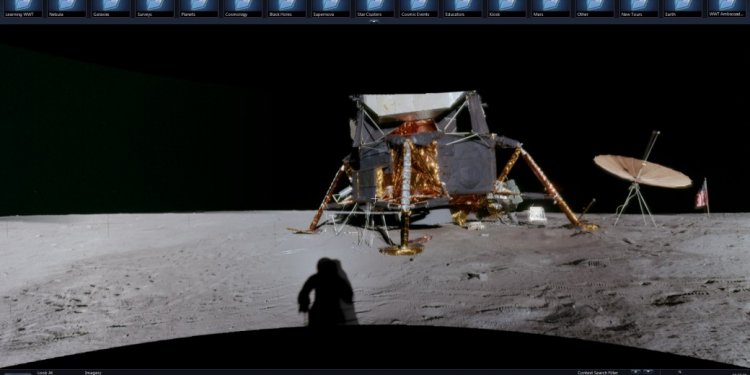 This week astronomers using NASA’s Kepler space telescope announced that the planet-hunting spacecraft had increased its catalogue by an additional 1, 284 worlds. This is the greatest number of planets ever announced at one time, swelling Kepler’s confirmed planetary haul to more than 2, 000 and the number of indisputably known planets beyond our solar system to more than 3, 000. A paper summarizing the findings appears in The Astrophysical Journal.

Like nearly all of Kepler’s worlds, the latest discoveries come from a single star-filled patch of sky in the constellations of Lyra and Cygnus. That’s where the spacecraft began to stare after its launch in 2009, looking for telltale dips in the light from 150, 000 stars as planets flit across their faces. Kepler stopped monitoring that particular region of sky in 2013, after hardware malfunctions forced its operators to change its observing strategy. It now seeks planets around a smaller number of stars in a narrow band of sky around the sun in a new phase of its mission, dubbed “K2.”

Mission scientists have long known that some fraction of the dips in starlight that Kepler saw during its primary mission were due to imposters—double stars, variable stars and other astrophysical phenomena that can masquerade as the shadowy passages of planets. To narrow its findings down to real planets, Kepler’s team relied on painstaking, time-consuming observations from other telescopes on the ground and in space. As candidate planets piled up, however, this authentication process became a bottleneck, too slow and inefficient to keep up with Kepler’s flood of data. Yesterday’s announcement came from a new, more automated and statistical approach to validating Kepler’s candidates, pioneered by the Princeton University astronomer Tim Morton. “Planet candidates can be thought of like bread crumbs, ” Morton explained at a press conference. “If you drop a few large crumbs on the floor, you can pick them up one by one. But, if you spill a whole bag of tiny crumbs, you're going to need a broom. This statistical analysis is our broom."

The technique analyzes the shapes of each possible planet’s dip in starlight and, based in part on the estimated frequency of various astrophysical imposters, calculates the probability that an actual planet produces each dip. Based on this analysis, each of the 1, 284 worlds announced yesterday has a better than 99 percent chance of being an actual planet, and an additional 1, 327 Kepler candidates are probable planets that failed to exceed the 99 percent confidence level. The analysis also dismissed 707 candidates as likely false positives.

About 550 of the newly announced 1, 284 worlds could be rocky, based on their estimated size. And of these, nine orbit within their stars’ habitable zone—the not-too-hot, not-too-cold region where liquid water and life as we know it could exist. This brings Kepler’s total haul of potentially habitable worlds to about two dozen. According to Kepler’s Mission Scientist Natalie Batalha, extrapolated to the entirety of the galaxy this suggests there could be 10 billion approximately Earth-size planets in the habitable zones of stars throughout the Milky Way. The nearest, Batalha said, might be as close as 11 light-years away—practically right next door in interstellar terms.

Tellingly, these estimates are scarcely different from those produced earlier in the Kepler mission from smaller sample sizes and more piecemeal analyses of the data. Astronomers, it seems, are at last getting closer to learning the true frequency of the occurrence of potentially habitable planets throughout the cosmos. Yet the most exciting and arguably more meaningful questions remain out of reach: How many of our neighboring potentially habitable planets are actually habitable, and how many of those are actually inhabited? No one yet knows.