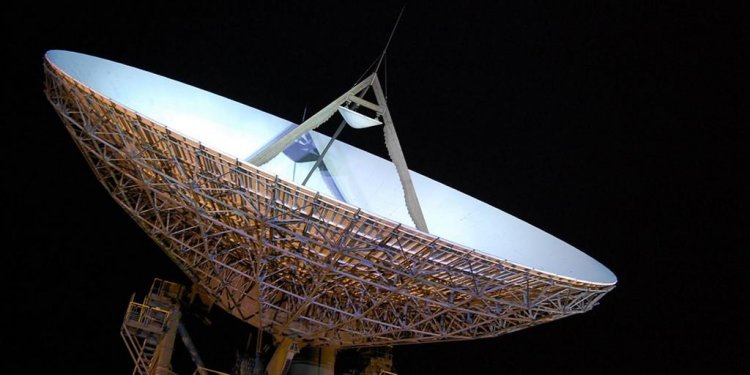 "The recently revealed highly inhomogeneous distribution of lunar resources changes the context of these issues. We illustrate this altered situation by considering the Peaks of Eternal Light. They occupy about one square kilometer of the lunar surface. We consider a thought experiment in which a Solar telescope is placed on one of the Peaks of Eternal Light at the lunar South pole for scientific research. Its operation would require nondisturbance, and hence that the Peak remain unvisited by others, effectively establishing a claim of protective exclusion and de facto appropriation."

"The U.S. Government has made a historic ruling to allow the first private enterprise, Moon Express, Inc. (MoonEx), permission to travel beyond Earth's orbit and land on the Moon in 2017. This breakthrough U.S. policy decision provides authorization to Moon Express for a maiden flight of its robotic spacecraft onto the Moon's surface, beginning a new era of ongoing commercial lunar exploration and discovery, unlocking the immense potential of the Moon's valuable resources."

"With Earth's population growing at an exponential rate, the future of agriculture - in particular precision agriculture - will continue to grow in importance as the world works to support its population. Satellite monitoring, a key component of precision ag, aids in the analysis of everything from crop type and crop health to yield prediction. And as the global agricultural stakes are raised as the population balloons, so too does the need for increased access to extremely high quality imagery, on a reliable and frequent basis."

"NanoRacks' commercial gateway to space is officially open for business. The NanoRacks External Platform (NREP) has been placed outside of the International Space Station (ISS) on the JEM Exposed Facility. The self-funded NREP is the first-ever commercial gateway-and-return to the extreme environment of space. Following the CubeSat form factor, payloads can now experience the microgravity, radiation and other harsh elements native to the space environment, observe earth, test sensors, materials, and electronics, all while having the opportunity to return the payload back to Earth."

"Deep Space Industries announced today its plans to fly the world's first commercial interplanetary mining mission. Prospector-1™ will fly to and rendezvous with a near-Earth asteroid, and investigate the object to determine its value as a source of space resources. This mission is an important step in the company's plans to harvest and supply in-space resources to support the growing space economy."

"SpaceVR, a platform for creating cinematic, live, virtual space tourism, announced today that it has signed a launch agreement with NanoRacks LLC to send Overview 1, the world's first virtual reality camera satellite, into space. Overview 1 will be delivered to the International Space Station aboard the SpaceX CRS-12 Mission. The satellite will then be deployed into Low Earth Orbit from the NanoRacks CubeSat Deployer (NRCSD)."

"For being our familiar anchor in the night sky, the moon still holds mysteries for scientists. To illuminate the unknown, Lockheed Martin ) has signed a contract with NASA to deploy SkyFire, a 6U CubeSat planned to launch to the moon in 2018 with Orion's Exploration Mission-1 (EM-1)."