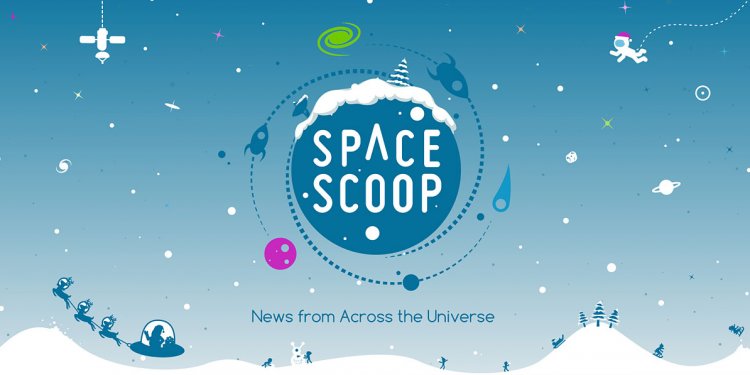 NASA scientists have confirmed that liquid water flows, at least during the summer months, on the surface of Mars

A Vatican astronomer said the latest discovery of flowing liquid water on the surface of Mars was exciting.

“You can see the traces of the rivers changing over the course of a Martian year. So we are not talking about water that was there a long time ago or water that is frozen under the surface, but actual liquid water on the surface, ” Jesuit Brother Guy Consolmagno, director of the Vatican Observatory, told Vatican Radio on Tuesday.

NASA scientists confirmed on Monday that liquid water flows, at least during the summer months, on the surface of Mars.

The latest discovery adds to the debate of whether life ever existed, or could exist, beyond the planet Earth.

Brother Consolmagno told Vatican Radio, “We have no idea whether life is so rare that it never occurs anywhere, or so common that it occurs everywhere, and that’s why we have to look at places life could be to see just how rare or how common it actually is.”

Brother Consolmagno said discovering if there were or were not life found beyond Earth would reveal something about God’s personality.

“If God chose to make a universe where we are the only creatures, that is interesting, that tells us something about God and us, ” he said.

“If God creates a universe where life is everywhere, that gives us a different picture of God, but either way, we learn more about who the creator is.”

Brother Consolmagno said the fact that the water on Mars may be made of salty, wet soil means that “the kind of interactions and the kind of chemistry that goes on to make brine is not inconsistent with the possibility of some sort of microbial life underneath the surface.”

While there is still no concrete proof of life, the discovery is “certainly a step in the right direction, ” he said.