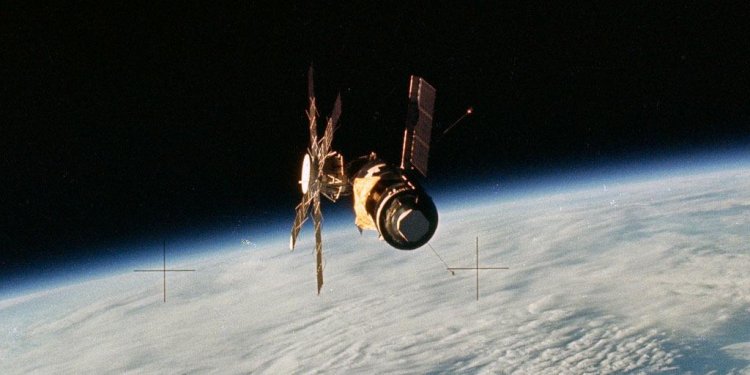 (Updated at 5 p.m. ET Aug. 12) The Perseid meteor shower peaked overnight on Aug. 11 and 12 as Earth passed through the long trail left by Comet Swift-Tuttle, wowing night-owl skywatchers lucky enough to have good weather and clear, dark skies. Read on to find out how and when to see the Perseids this weekend. | U.S. Perseid Weather Forecast

According to NASA meteor expert Bill Cooke, the Perseids are perhaps the most popular meteor shower of the year. They will be in "outburst" in 2016, which means they'll appear at double the usual rates. Learn more about the 2016 Perseid meteor shower in this video.

"This year, instead of seeing about 80 Perseids per hour, the rate could top 150 and even approach 200 meteors per hour, " Cooke said. It's the first such outburst since 2009. (Live in a Big City? Find out how to see the Perseids from urban areas here from our sister site Active Junky.)

To learn more about the Perseids and other summer meteor showers, check out our . Or, read on to learn how and when to see the Perseids, and what causes this year's outburst. After reading, take our Perseid meteor shower quiz and let us know how you did! Listen to the Perseids! Hear meteor echo signals caused by the Perseids here at livemeteors.com.

When to see them?

Earth will pass through the path of Comet Swift-Tuttle from July 17 to Aug. 24, with the shower's peak — when Earth passes through the densest, dustiest area — occurring on Aug. 12. That means you'll see the most meteors in the shortest amount of time near that peak, but you can still catch some action from the famed meteor shower before or after that point.

The 2016 Perseid meteor shower will peak overnight on Aug. 11 and 12, 2016. The meteor shower appears to radiate out of the constellation Perseus in the northern sky.

The meteors will seem to originate from the constellation Perseus, which appears on the horizon at about 10 p.m. local time. However, the most meteors will be visible after midnight. They can appear all over the sky, but they will always look like they're streaking away from Perseus.

On the night of Aug. 11, the moon's light will interfere with the Perseids, but it will set at about 1 a.m. (your local time) on Aug. 12, NASA's Jane Houston Jones said in a video guide to August's night sky events. So the best time to look for them will be after moonset, she added.

You can see the Perseid meteor shower best in the Northern Hemisphere and down to the mid-southern latitudes, and all you need to catch the show is darkness, somewhere comfortable to sit and a bit of patience.

During the peak of the 2016 Perseid meteor shower on Aug. 11, the bright moon will interfere until 1 a.m. (your local time) Aug. 12, when it will set. After moonset will be the best time to observe the Perseids, NASA says.

What causes the Perseids?

Comet Swift-Tuttle is the largest object known to repeatedly pass by Earth; its nucleus is about 16 miles (26 kilometers) wide. It last passed nearby Earth during its orbit around the sun in 1992, and the next time will be in 2126. But it won't be forgotten in the meantime, because Earth passes through the dust and debris it leaves behind every year, creating the annual Perseid meteor shower.

When you sit back to watch a meteor shower, you're actually seeing the pieces of comet debris heat up as they enter the atmosphere and burn up in a bright burst of light, streaking a vivid path across the sky as they travel at 37 miles (59 km) per second. When they're in space, the pieces of debris are called "meteoroids, " but when they reach Earth's atmosphere, they're designated as "meteors." If a piece makes it all the way down to Earth without burning up, it graduates to "meteorite." Most of the meteors in the Perseids are much too small for that; they're about the size of a grain of sand.

This year, the comet's path is particularly crowded, which means the meteor shower is in "outburst" — a condition that occurs when the debris clumps together because of the influence of the giant planets, Cooke said.

"This Perseid outburst coming up in August — you could think of it in simplistic terms as Jupiter's gravity causing the particles to concentrate in front of Earth's path, " Cooke said. "That doesn't happen with all showers, but since the Perseids have an orbit that takes them well past Jupiter, they can pass close enough to Jupiter that its gravity can mess with them."

The outbursts are irregular, and scientists have only had the computational power to predict what years they'd occur since the late 1990s.

What do you need to see them?

The key to seeing a meteor shower is "to take in as much sky as possible, " Cooke said. Go to a dark area, in the suburbs or countryside, and prepare to sit outside for a few hours. It takes about 30 minutes for your eyes to adjust to the dark, and the longer you wait outside, the more you'll see. A rate of 150 meteors per hour, for instance, means two to three meteors per minute, including faint streaks along with bright, fireball-generating ones.

Some skywatchers plan to camp out to see the Perseid meteor shower, but at the very least, viewers should bring something comfortable to sit on, some snacks and some bug spray. Then, just relax and look upward for the celestial show.