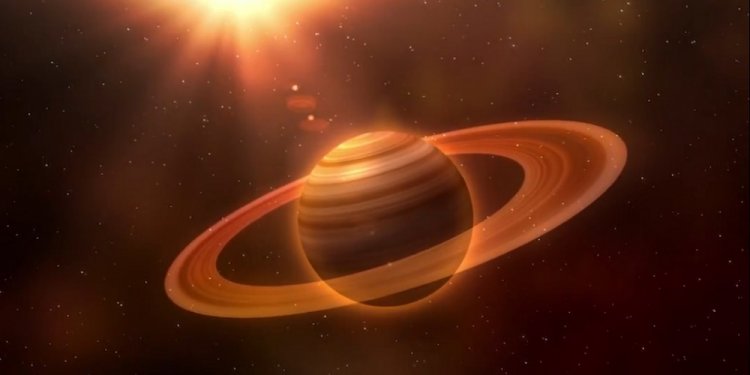 In the race to discover the recently proposed Planet Nine, a team of astronomers has discovered ten previously unknown objects beyond the orbit of the giant planet Neptune.

“Objects found far beyond Neptune hold the key to unlocking our Solar System’s origins and evolution, ” said team member Dr. Scott Sheppard, an astronomer at the Carnegie Institution for Science in Washington.

“Though we believe there are thousands of these small objects, we haven’t found very many of them yet, because they are so far away.”

“The smaller objects can lead us to the much bigger planet we think exists out there. The more we discover, the better we will be able to understand what is going on in the outer Solar System.”

Dr. Sheppard and his colleagues, Dr. David Tholen of the University of Hawaii and Dr. Chadwick Trujillo of Northern Arizona University, are conducting the largest, deepest survey for objects beyond Neptune and the Kuiper Belt and have covered nearly 10% of the sky to date using the Dark Energy Camera on the NOAO 4-m Blanco telescope in Chile and the Japanese Hyper Suprime Camera on the 8-m Subaru telescope in Hawaii.

As they find and confirm extremely distant objects, they analyze whether their discoveries fit into the larger theories about how interactions with a massive distant planet could have shaped the outer Solar System.

The orbit of an object is defined by six parameters. The clustering of several of these parameters is the main argument for the Planet Nine to exist in the outer Solar System.

2014 FE72 is the first distant Oort Cloud object found with an orbit entirely beyond Neptune. It has an orbit that takes the object so far away from the Sun (some 3, 000 times farther than Earth) that it is likely being influenced by forces of gravity from beyond our Solar System such as other stars and the galactic tide. It is the first object observed at such a large distance.

“One of the most interesting new objects is 2014 FZ71, which has the highest perihelion of any known object after Sedna and 2012 VP113, ” the astronomers said.

“But 2014 FZ71’s moderate eccentricity and semi-major axis compared to Sedna and 2012 VP113 suggests it has a different origin.”

“Our new discovery 2012 FH84 also has a high perihelia and moderate semi-major axis and eccentricity.”

“The new object 2015 GP50 has a very similar semi-major axis and eccentricity to 2012 FH84, but 2015 GP50’s significantly higher inclination could allow it to obtain a much lower perihelion.”