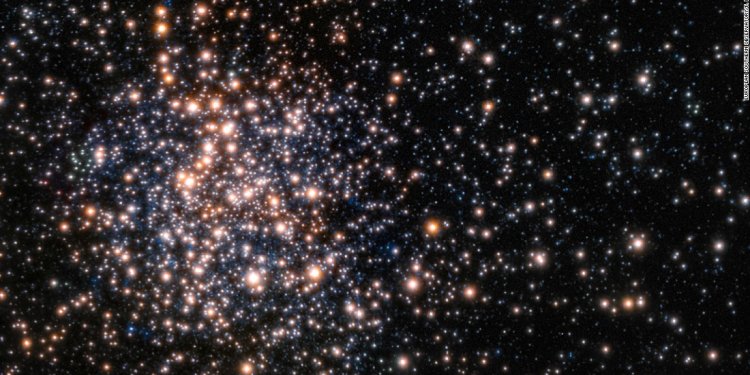 Saturn is perhaps one of the distinguishable planets in the solar system, thanks to its prominent ring system. The sixth planet (from the sun) and also largest planet in the solar system next to Jupiter, it is one of four gas giant planets, along with Neptune, Jupiter, and Uranus as the other three. The planet is actually named after the Roman god Saturn, the god of agriculture and harvest. Saturn has a Greek god equivalent—Kronos, Zeus’ Titan father. According to Greek mythology, Kronos served as the world’s ruler before Poseidon, Hades, and Zeus overthrew him.

This kind of history reveals one thing about Saturn: it has existed for a long time. The question here, however, is this: when was it actually discovered?

The answer is rather surprising, considering how science has advanced today. Saturn has been known to exist since prehistoric times. Before the arrival of the modern telescope, Saturn was being tracked by the ancient Babylonians by following it just by the naked eye. This dates back to 1830 BC, which may be a good basis in answering the question when Saturn was discovered.

Of the planets first discovered, Saturn is the farthest. The distance gives Saturn the kind of mystique and mystery that made its way beyond Roman and Greek mythology. Saturn, for instance, played a large part in ancient Asian cultures such as Japan, China, Indian, and Babylonian astrology.

Learning about Saturn took some time. It was only during the 1600s that Galileo discovered that Saturn had rings, although he wrongly hypothesized that these were moons, Christian Huygens discovered that the “moons” were actually rings and that the planet had an actual moon. Later, four other Saturn moons were discovered by Giovanni Domenico. New discoveries were further fleshed out until the early 1940s.