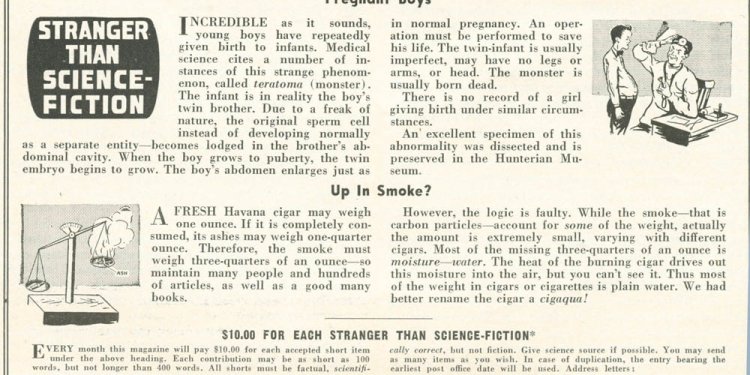 Black holes are the cold remnants of former stars, so dense that no matter—not even light—is able to escape their powerful gravitational pull.

While most stars end up as white dwarfs or neutron stars, black holes are the last evolutionary stage in the lifetimes of enormous stars that had been at least 10 or 15 times as massive as our own sun.

When giant stars reach the final stages of their lives they often detonate in cataclysms known as supernovae. Such an explosion scatters most of a star into the void of space but leaves behind a large "cold" remnant on which fusion no longer takes place.

In younger stars, nuclear fusion creates energy and a constant outward pressure that exists in balance with the inward pull of gravity caused by the star's own mass. But in the dead remnants of a massive supernova, no force opposes gravity—so the star begins to collapse in upon itself.

With no force to check gravity, a budding black hole shrinks to zero volume—at which point it is infinitely dense. Even the light from such a star is unable to escape its immense gravitational pull. The star's own light becomes trapped in orbit, and the dark star becomes known as a black hole.

Black holes pull matter and even energy into themselves—but no more so than other stars or cosmic objects of similar mass. That means that a black hole with the mass of our own sun would not "suck" objects into it any more than our own sun does with its own gravitational pull.

Planets, light, and other matter must pass close to a black hole in order to be pulled into its grasp. When they reach a point of no return they are said to have entered the event horizon—the point from which any escape is impossible because it requires moving faster than the speed of light.

Black holes are small in size. A million-solar-mass hole, like that believed to be at the center of some galaxies, would have a radius of just about two million miles (three million kilometers)—only about four times the size of the sun. A black hole with a mass equal to that of the sun would have a two-mile (three-kilometer) radius.

Because they are so small, distant, and dark, black holes cannot be directly observed. Yet scientists have confirmed their long-held suspicions that they exist. This is typically done by measuring mass in a region of the sky and looking for areas of large, dark mass.

Many black holes exist in binary star systems. These holes may continually pull mass from their neighboring star, growing the black hole and shrinking the other star, until the black hole is large and the companion star has completely vanished.