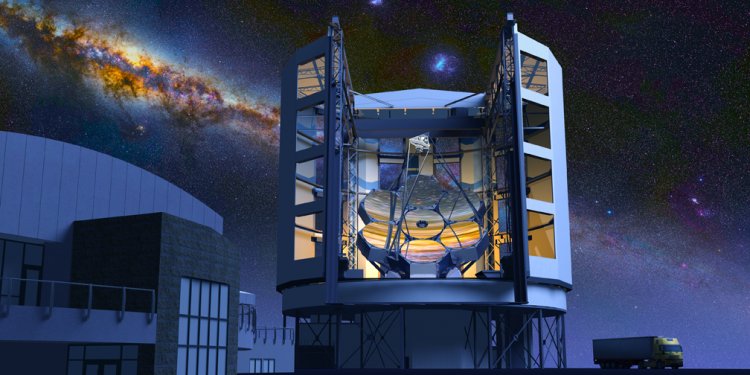 For astronomy buffs, the arrival of 2009 brings more than just resolutions to eat better or live more frugally. The fledgling year has been designated the International Year of Astronomy (IYA) by the United Nations Educational, Scientific and Cultural Organization (UNESCO) and the International Astronomical Union.

The IYA, intended to raise the public profile of astronomy, recognizes the 400th anniversary of the year Galileo, the Italian astronomer, began studying the heavens with telescopes of his own making. His observations of 1609 and 1610 showed the moon to be pockmarked rather than smoothly surfaced and unveiled four of Jupiter's moons, among other discoveries.

Now, as reported in the current issue of Physics World, Italian scientists have re-created one of Galileo's scopes in the hope of seeing the universe just as he saw it. (A macabre note to that end: the researchers are apparently seeking to disinter the legendary astronomer to study "the physiology of Galileo's eye.")

Staffers at Florence's Institute and Museum of the History of Science built the replica with assistance from the Arcetri Astrophysics Observatory and the National Institute of Applied Optics in Florence. The telescope is based on a 20-power model gifted by Galileo to Cosimo II, the grand duke of Tuscany. (Although Galileo further refined his instrument to reach a magnifying strength of 32, that high-power version does not survive in reproducible form today.)