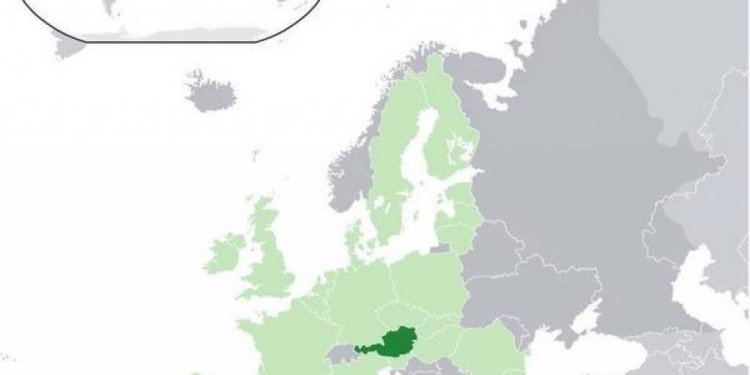 An American lady astronomer, Maria Mitchell is most prominently known for discovering a comet which was then called “Miss Mitchell’s Comet.” In the history of astronomy, Maria Mitchell was the first ever American woman who worked as a professional astronomer. For her discovery of the comet which was named after her, she received a gold medal as a recognition from the king of Denmark, King Frederick VII. On the medal, the phrase “Not in vain do we watch the setting and rising of the stars” was inscribed, referring to how Maria Mitchell made her discovery with the use of her telescope.

Maria Mitchell hailed from Nantucket, Massachusetts and was born on the first of August 1818 and died at the age of 70 on June 28, 1889. She is a distant relative of Benjamin Franklin. Because both her parents who were William Mitchell as well as Lydia Coleman Mitchell were under the Quaker faith, she had received education and equal rights as what was given to men during that time. This was considered as an unusual setup during those days, but because of one of the tenets in the religion of the Quakers, she received equal intellectual treatment which was one of the reasons for her fostered love of science.

Her earliest years in school were spent at Elizabeth Gardener’s small school. Then she attended North Grammar school and this was where her father was the school principal. Her awareness for astronomy came to life when her father began to teach her about the stars with the use of his own telescope. At a tender age of twelve, she had already been assisting her father calculate when the exact time of the annular eclipse would be.

When the school founded by her father closed, she then attended Cyrus Peirce’s school for young ladies. Before opening her very own school in 1853, she worked as a teaching assistant for Cyrus Peirce himself. A year after her own school was opened, she was then offered the job of being Nantucket Atheneum’s first librarian, and she worked there for 18 years.