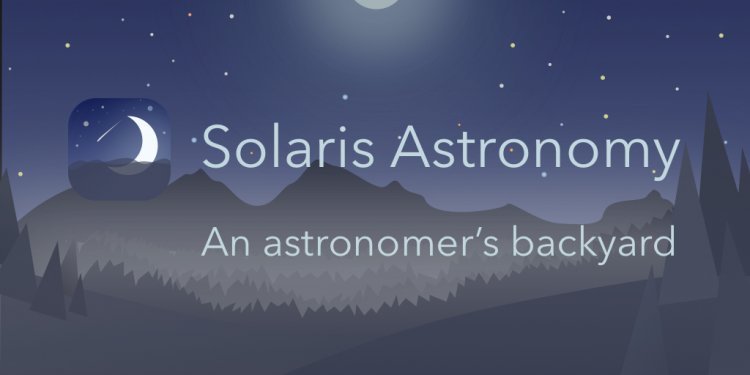 This artist's conception illustrates Kepler-22b, a planet known to comfortably circle in the habitable zone of a sun-like star.

From the discoveries of potentially habitable alien planets to the detection of a tiny new moon around Pluto and jaw-dropping lunar and solar eclipses, astronomical research in 2011 has not only made extraordinary strides but also raised new and tantalizing questions for the future.

"It has been an incredible year for science, " Ralph McNutt, a planetary scientist at Johns Hopkins University's Applied Physics Laboratory, told SPACE.com. "All one can hope is that we will keep the appropriate institutions in place so the following years will be as incredible, if not more so."

McNutt is a project scientist for NASA's Messenger mission to Mercury. He is also a co-investigator on the New Horizons mission to Pluto, in addition to being involved in the Cassini mission at Saturn and the twin Voyager spacecraft at the edge of the solar system.

McNutt recently spoke with SPACE.com about some of the most significant astronomical events and findings of the year. In no particular order, here are the 11 best astronomy stories of 2011:

This diagram compares our own solar system to Kepler-22, a star system containing the first "habitable zone" planet discovered by NASA's Kepler mission.

1. Alien Planets in the Habitable Zone

This year proved to be a bounty for exoplanet research. In its first 16 months of operation, NASA's planet-hunting Kepler spacecraft detected 2, 326 potential alien worlds.

"You can have all kinds of expectations and make all kinds of predictions, but making predictions versus actually finding stuff is a huge difference, " McNutt said. "So, given the fact that they've been making these identifications and being able to confirm them, I think the team is just overjoyed and happy beyond their wildest dreams. Kepler has just been an incredibly good investment of research dollars for the United States of America."

Earlier this month, the observatory confirmed the discovery of its first alien planet in the habitable zone of its parent star. This so-called habitable zone is located at just the right distances away from the star so that conditions could allow liquid water to exist on a planet's surface.

"This is a huge advance, " McNutt said. "The surprise has been that the solar system we live in is not necessarily a good template. We're seeing other systems that are all over the map, so that in itself is interesting. This is really a huge step for us to start to fill in what we know about the universe around us."

This artist’s impression shows the planet HD 85512b orbiting the Sun-like star HD 85512 about 35 light-years from Earth. This planet is about 3.6 times as massive as the Earth is at the edge of the habitable zone around the star, where liquid water, and perhaps even life, could potentially exist.

But Kepler is not alone in its hunt for alien worlds.

A telescope from the European Southern Observatory that searches for signs of exoplanets also made enticing finds this year. The High Accuracy Radial velocity Planet Searcher instrument, or HARPS, found more than 50 new alien planets, including one super-Earth that could potentially support life.

As researchers continue to sift through data from Kepler, HARPS and various other instruments, exoplanet research is not showing any sign of slowing down.

A typical candidate event at the Large Hadron Collider (LHC), including two high-energy photons whose energy (depicted by red towers) is measured in the CMS electromagnetic calorimeter. The yellow lines are the measured tracks of other particles produced in the collision. The pale blue volume shows the CMS crystal calorimeter barrel.

2. Scientists Closing in on the Higgs Boson Particle

Researchers at the European Organization for Nuclear Research (CERN) in Geneva, Switzerland, announced Dec. 13 they had made significant progress in their search for the Higgs boson particle.

Also known as the "God particle, " the Higgs boson is thought to be tied to a field that is responsible for giving all other particles their mass. In a much-hyped announcement, scientists at CERN's Large Hadron Collider said they now are able to narrow down the Higgs' mass, which represents an important step in their hunt for the elusive particle. [Top 5 Implications of Finding the Higgs Boson]

"It's going to be very interesting to see what becomes of this, " McNutt said. "It would be very surprising if, in the process, we don't come up with new questions. This is really a new chapter in a very interesting mystery novel."