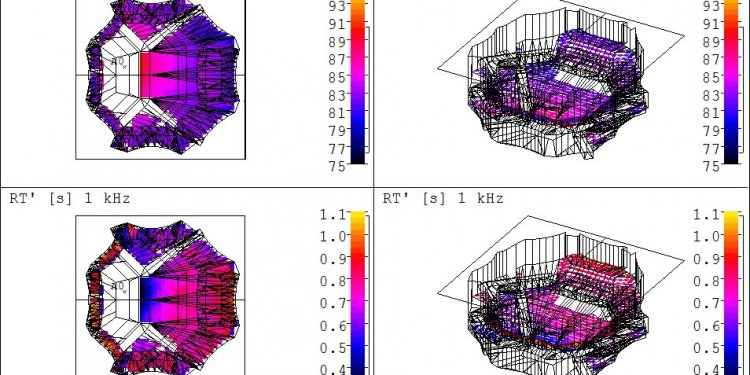 Senator Barbara Mikulski (Democrat, Maryland), chairwoman of the government subcommittee that oversees NASA's budget, responded to these requests in June by calling for an independent panel to investigate the causes of the JWST's spiralling cost and delays, and to find a way to bring them to resolution. "Building the JWST is an awesome technical challenge, " Mikulski says. "But we're not in the business of cost overruns."

John Casani, chairman of Mikulski's investigative panel and a former project manager for NASA's Voyager, Galileo and Cassini missions, emphasizes that the panel is making suggestions, not decisions. Those will be up to NASA, which is expected to announce a budgetary plan incorporating the panel's suggestions on 2 November. But in considering potential solutions for the JWST's woes, Casani says that "everything will be on the table" — including, conceivably, scrapping instruments or otherwise downgrading the programme.

The first concept for a Hubble replacement emerged in 1989, when Hubble was still a year away from launch. Astronomers already knew that its vision would not quite reach back to the 'cosmic dawn', 500 million years after the Big Bang, when the first stars and galaxies formed. So a next-generation space telescope that could fill the gap seemed like the logical next step.

In 1993, NASA asked a committee of astronomers, chaired by Alan Dressler of the Carnegie Observatories in Pasadena, California, to define what such a telescope would need. The new telescope's mirror would have to be big to gather the dim light of those first galaxies. So the committee recommended that the primary mirror be at least 4 metres across.

The telescope would also have to be cryogenically cold, because at any temperature higher than 50 kelvin, infrared heat radiation from the telescope itself would wash out the faint photons that the astronomers were looking for. "That was the science that propelled the whole thing, " says Dressler.

Finally, it would have to operate far from Earth. At infrared wavelengths, this planet glows like a light bulb. So the committee recommended that the telescope be placed 1.5 million kilometres outside Earth's orbit, at the second Lagrangian point (L2), where the combined gravitational pull of the Sun and Earth creates a region of stability. Any spacecraft at L2 will also lie in the shadow cast by Earth, making it easier to keep cool (see 'The James Webb Space Telescope').