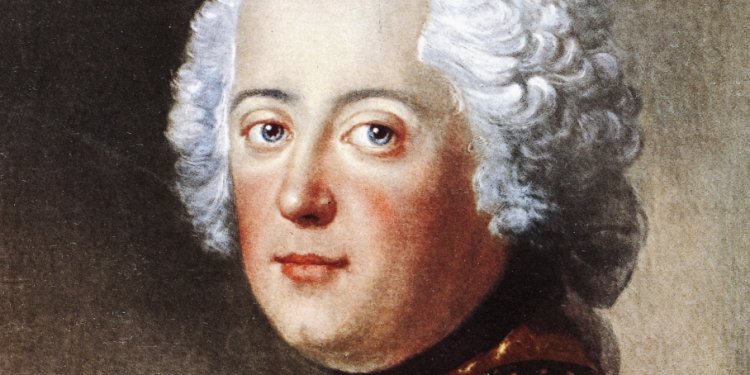 From prehistoric times, humans have been fascinated by the waxing and waning of auroral lights, the closest and most dramatic manifestation of space phenomena. Spectacular auroral eruptions have given rise to mythological creatures, have driven folklore, and have influenced the course of history, religion, and art.

The oldest known auroral citing was written in 2600 B.C. in China: "Fu-Pao, the mother of the Yellow Empire Shuan-Yuan, saw strong lightning moving around the star Su, which belongs to the constellation of Bei-Dou, and the light illuminated the whole area." Thousands of years later, in 1570 A.D., a drawing of the aurora depicted candles burning above the clouds.

In 1619 A.D., Galileo Galilei coined the term "aurora borealis" after Aurora, the Roman goddess of morning. He had the misconception that the auroras he saw were due to sunlight reflecting from the atmosphere.

Henry Cavendish made quantifiable observations of the aurora in 1790. He used a technique known as triangulation to estimate that the aurora light is produced around 100-130 km in altitude (about 60 miles above Earth's surface). In 1902-1903 Kristian Birkeland, a Norwegian physicist, concluded from his "terrella experiment" that auroral light was caused by currents flowing through the gas of the upper atmosphere. This is exactly how our modern-day neon lights work.

In 2001, Maida Withers directed a new modern dance piece with an international cast that was inspired by the aurora (see image left). "Dance of the Auroras, an evening-length work of dance, music, and visual presentation, is a groundbreaking poetic voyage in space from the Sun through Earth's auroras, the mystic luminaries of the arctic and Antarctic skies also known as the Northern and Southern Lights." – from their website.

There have been, and still are, many different beliefs about the aurora and its association with the spirit world. Stories come from the Northern reaches of Alaska, Canada, and Greenland telling of people's whistling bringing down the aurora to cut of the whistler's head, and of auroras as spirit ancestors to help hunters find their prey.