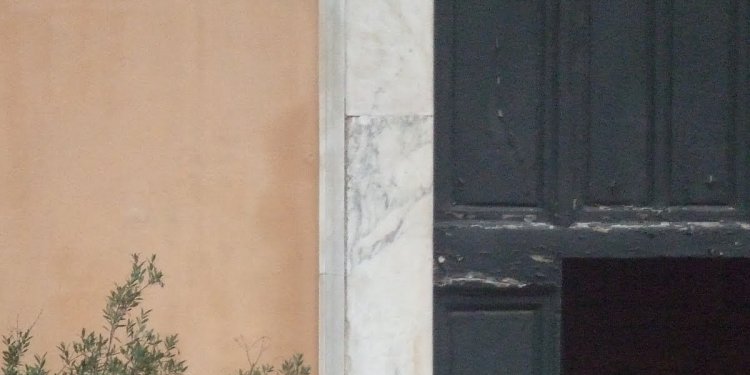 Galileo Galilei
(The Father of Physics and Astronomy)

Galileo was the oldest of six brothers and sisters. He was born in Pisa in February, 1564. His mother was called Giulia and his father was a musician called Vincenzo. The family surname was Galilei. This means that Galileo's first name was virtually the same as his surname! In fact, he is often just referred to as 'Galileo.'

In 1591, Galileo became a teacher of Geometry and Astronomy at the University of Padua (Padova in Italian). During this period, he made lots of very important scientific discoveries. For example, he made a telescope to observe the sky and he discovered the moons of Jupiter. That is why the moons of Jupiter are named 'the Galilean satellites.'
(Originally, Galileo named the four moons of Jupiter
'the Medicean satellites' in honour of his patron, the Grand Duke of Tuscany, who belonged to the De' Medici family.)

Galileo also observed the planets Venus, Saturn and Neptune, sunspots, the moon's craters and mountains, comets, the tides of the sea, the Milky Way and other distant stars.
He made calculations about the speed of light and the weight of air. In 1623, he published a book about his theories and observations.
This book is called The Assayer (Il Saggiatore in Italian.)
Below are some drawings of the moon's phases,
by Galileo in 1616.

Galileo also made a microscope, thermometer and a pendulum clock. He liked to conduct experiments, especially to observe the movement of objects. It is said that he would drop objects of varying size from the Leaning Tower of Pisa in order to observe the speed of their fall.

In 1633, Galileo was accused of heresy by the Catholic Church because of his experiments and theories. Galileo's correct theory that the planet Earth moves around the sun was the opposite to the Christian teaching of the time. In those days, it was incorrectly taught that the sun moved around the Earth and that the Earth stood still!

As a result of his theories, Galileo was tried by the Catholic Church and found guilty. He was forced to state publicly that his theories were untrue. Then, he was imprisoned (under house arrest) in his villa in Florence (below.)
During the time of his imprisonment, he continued to study and wrote some of his most famous work. In fact, he is often called 'The Father of Modern Physics' because of the important scientific work he did whilst imprisoned.

Below is a famous painting by Cristiano Banti depicting part of the trial of Galileo.

Although Galileo never married, he had three children. Two girls and a boy. When the girls were young teenagers, they were sent to live in a convent as nuns. They lived there for the rest of their lives. Galileo felt that he would be unable to find good husbands for them because they had been born out of wedlock. The only option for them was to live a religious life in a convent.

Galileo's oldest child was called Virginia and she was very special. She loved her father dearly. When she became a nun she chose a new name for herself - Maria Celeste. 'Celeste' means 'heavenly' and 'belonging to the sky'. She chose this name because of her father's love of the sky and astronomy.

Maria Celeste was very intelligent, like her father. She loved to study medicine and made herbal remedies for the sisters of the convent and for her father. She became the convent's pharmacist. It is also believed that she helped her father to write his books and that she wrote hundreds of letters to him.
She died from dysentry at the age of thirty-four.
A crater on the planet Venus has been named Maria Celeste in her honour.