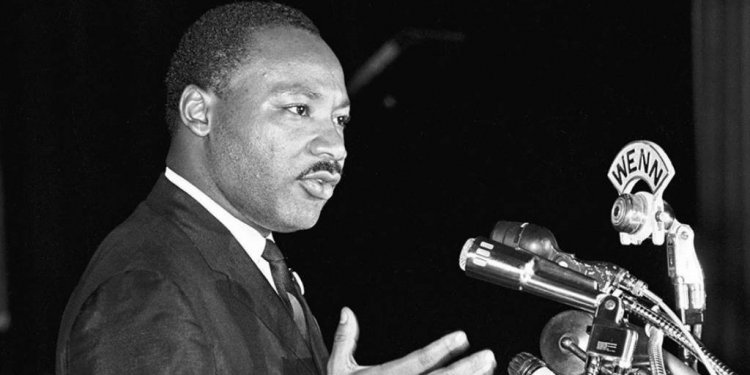 “For the Galaxy is nothing else than a congeries of innumerable stars distributed in clusters. To whatever region of it you direct your spyglass, an immense number of stars immediately offer themselves to view, of which very many appear rather large and very conspicuous but the multitude of small ones is truly unfathomable.”

Like many others in the pamphlet Sidereus Nuncius (Starry Messenger), of which 550 copies were printed in 1610, these sentences made scientific history. In addition to the nature of the galaxy, Galileo Galilei describes the surface of the moon and the four Jupiter moons he discovered in this work. Moreover, he used the telescope to revolutionise astronomy which had relied for millennia on observations and measurements made with the naked eye.

But who was Galileo Galilei? He was born on 15 February 1564 in Pisa – three days before the death of Michelangelo and the year in which William Shakespeare was born. His father was a fabric merchant, although music was his true passion. In 1562 he married Galileo’s mother Giulia Ammannati from Pescia. When Galileo was twelve, the family moved to Florence; however, the young Galileo did not remain there for very long and was sent to the monastery of Santa Maria di Vallombrosa. At the age of 17 he enrolled to study medicine at the University of Pisa.

This was his father’s wish; Galileo himself was less keen on this course of study.

He soon developed a liking for mathematics, developed a strong interest in geometry, made his first observations on pendulum motion and published studies on problems of mechanics. In 1589 Galileo was appointed professor of mathematics at the University of Pisa. Three years later he moved to the University of Padua where he established a workshop where he worked on ballistics and fortress construction. While in Padua he began a relationship with Marina Gamba, which resulted in the birth of their three illegitimate children: two daughters, Virginia and Livia, and a son, Vincenzo.

An eye on the Earth’s satellite: Galileo’s work Sidereus Nuncius (1610) also includes many drawings of the moon in different phases.

In December 1604, Galileo observed a “new star”, a supernova shining in the constellation of Orphiuchus. In 1609 he heard about an instrument that could provide a magnified view of distant objects, and was reputed to have been built by Dutch spectacle makers. He immediately copied it and in doing so opened up a new window on the universe. Galilei promptly published the Sidereus Nuncius. He is celebrated as the “Columbus of the skies” and appointed court philosopher of the Medici in Florence.

The discovery of the moons circling Jupiter confirmed him in his acceptance of the Copernican worldview, according to which the Earth is not at the centre of the universe, but rather the Sun. And he also observed spots on the latter which contradicted the dogma of the sol immaculata and opposed theological orthodoxy.

clown to clown communication what is a business level strategy stylish clothes websites communication is a two-way process that involves six key elements worldwide sim card outdoor tiles for garden how to make business email on gmail how do i make a business page on facebook coworking space fulham stylish fonts liverpool christmas market 2022 how to open a business banking account what is a mission statement in business the fawcett society hampton international bbc worldwide showcase hermes international live chat i wish it could be christmas everyday
Source: www.mpg.de