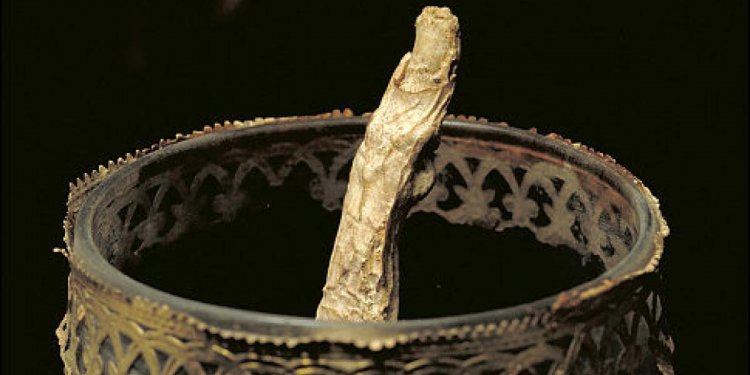 Galileo's telescope helped the astronomer to learn more about our solar system. This is a reconstruction of the telescope. Photograph: Jim Sugar/Corbis

While many people have been loudly celebrating this year's double commemoration of 200 years since Charles Darwin's birth and 150 years since the publication of On the Origin of Species, another scientific anniversary has crept up relatively quietly, marking an event which arguably changed human thought and the way we see ourselves even more irrevocably.

Exactly 400 years ago today, on 25 August 1609, the Italian astronomer and philosopher Galilei Galileo showed Venetian merchants his new creation, a telescope – the instrument that was to bring him both scientific immortality and, more immediately, a whole lot of trouble.

A refinement of models first devised in the Netherlands, Galileo's slim, brown stick was puny even by the standards of something one might buy in a hobby shop today. But his eight-powered telescope, and the more powerful models he soon produced, when pointed skywards led Galileo to a series of groundbreaking conclusions.

The moon was not, as long believed, completely smooth. Another planet, Jupiter, also had moons. Meanwhile Venus showed a range of moon-like phases, something which could not happen if both it and the sun orbited the Earth.

Galileo's discoveries were, perhaps predictably, not best welcomed by the Catholic church, and he spent the final decade of his life under house arrest.