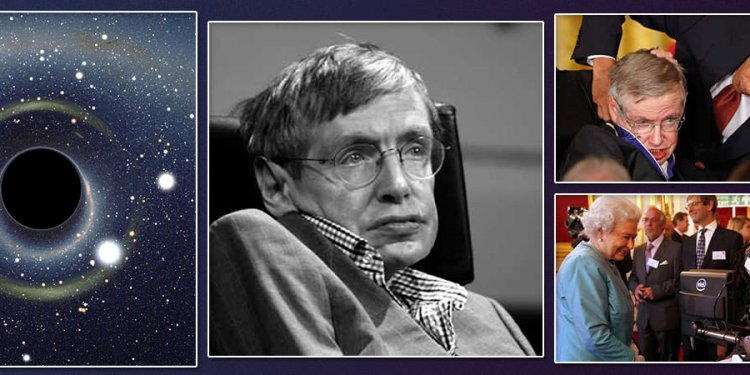 While Robert was on his Grand Tour, his father died, leaving him a large country house near the English town of Stalbridge, plus large estates in Ireland.

In 1644, aged 17, Robert returned to England, staying for some months with his older sister Katherine in London. He then moved to his Stalbridge country house. All was not plain sailing, however, because in 1644 England was in the middle of a civil war caused by a power struggle between Parliament and the King.

An Alchemist in a Superstitious Age
Robert Boyle had no intention of getting involved in the war. He took a cautious approach, so that neither of the warring sides could see him as an enemy. He did not approve of the behavior of soldiers. A deeply religious young man, he was worried that involvement in military activities would corrupt him.

In fact, while war raged in England, Boyle spent time writing his first book. It concerned morality and was entitled Aretology.

He became increasingly interested in carrying out scientific experiments and studying scientific literature. He equipped a laboratory in 1646/7, when he also began traveling to London for meetings with the ‘Philosophical College, ’ a group dedicated to experimental science and the exchange of scientific ideas.

Like many budding scientists of his time, Robert Boyle tried his hand at alchemy. Not surprisingly, he was unsuccessful in his attempts to discover the Philosophers’ Stone, which he described as ‘chemistry.’

“Well, I see I am not designed to the finding out the Philosophers Stone, I have been so unlucky in my first attempts in chemistry.”

Boyle lived in an extraordinarily superstitious age. The Enlightenment – the triumph of reason over superstition – that would begin transforming much of Europe in the 1700s was still a long way off.

In Boyle’s time people lived in terror of (non-existent) witches and (all too real) witchfinders. Between 1644 and 1647 over 300 women in eastern England were killed for supposedly being witches after their ‘discovery’ by the notorious, self-appointed Witchfinder General, Matthew Hopkins.

England was also becoming increasingly puritanical: Parliament banned the celebration of Christmas in 1647, the ban remaining in place until 1660.

Boyle returned to his estates in Ireland in 1652, aged 25. He stayed there for two years, but grew increasingly unhappy in an environment he saw as unfavorable to his development as a scientist. He also suffered a serious illness, permanently affecting his eyesight. For the rest of his life reading anything would be painfully slow and he had to employ people to do his writing for him.

In 1654 or 1655, aged 27/28, Boyle moved to the university town of Oxford, England. There he hoped to find a scientifically productive environment. He rented rooms and set up a laboratory. He never officially joined the university; he was so wealthy that he needed neither salary nor funding for his experimental work.

In 1655 he had the good fortune to meet Robert Hooke, a young university student. Hooke’s extraordinary abilities with mechanical equipment impressed Boyle, who began paying him to work as his laboratory assistant.

In 1654 Otto von Guericke had invented the vacuum pump. Boyle learned of this in 1657 and was intrigued. He discussed the concept of a vacuum pump with Hooke, who was able to improve on von Guericke’s design. Using Hooke’s pump Boyle and Hooke carried out experiments investigating the properties of air and the vacuum.

While experimenting with air, Boyle and Hooke made their first great discovery, now called Boyle’s Law. They made their discovery using a glass tube similar to the one shown at the top of this page beside the picture of Boyle. Inside the tube, they used mercury to vary the pressure on a fixed weight of air. Boyle discovered that pressure multiplied by volume is a constant. In other words, when you increase the pressure on a gas, the gas’s volume shrinks in a predictable way.

This was the first gas law to be discovered. Over a hundred years were to pass before the next gas law, Charles’ Law, was discovered in 1787.

Boyle published this result in 1662. With its publication he emulated his hero Galileo for the first time. Galileo firmly believed that the world could be explained using mathematics – as indeed Pythagoras had in a much earlier age. Boyle had now shown by experiment that air follows mathematical laws.

The Properties of Air and the Vacuum

He did this by ringing a bell housed inside a 28 liter glass jar. The bell was rung with the help of a magnet outside the jar. As he pumped air out of the jar, the sound of the bell grew fainter and fainter.

The vacuum pump is shown on the left. By turning the handle at the bottom, Boyle or Hooke could pump air out of the glass jar at the top.

Obviously, in performing this experiment, Boyle also showed that magnetic forces can travel through a vacuum – otherwise he could not have rung the bell. Although not fully appreciated at the time, this was actually a highly significant moment in science. Boyle had shown that physical forces could be transmitted across a vacuum.

Furthermore, he showed light can travel through a vacuum, because when air was pumped out of the jar, everything in the jar remained perfectly visible.

Using a candle, Boyle showed that a vacuum will not support combustion. He also found that only part of the air supports combustion – he thought a very small part. (At this stage, none of the elements that make up air had been discovered. Oxygen’s discovery lay over 100 years in the future.)

“Sound consists of an undulating motion of the air.”

why teaching is a good career when device is locked meaning in hindi whu business psychology who roadmap 2020 when business is slow where to launch kayak on windermere how many startup companies fail how to do roadmap who developed the hierarchy of needs how much technology should a child use where startup folder in windows 8 where did we came from science where to develop film in singapore how much product manager salary where to answers questions where to study entrepreneurship where to teach spanish online how much project manager earn in india whose science whose knowledge why design is important why teaching is important to me where to buy entrepreneur magazine how many entrepreneurs are there in the us which system has no solution how project phone to tv who roadmap snakebite solutions how to sleep from where dowry system started how much project manager earn in uk where to develop pictures near me which product requires an appraisal how much develop film who teaching meaning in urdu why science communication is important what development did you find how london became londongrad where to design clothes where to find science articles how much product to use on face who projects in india where is solution explorer in visual studio where technology came from whose product is a maximum how much manager salary who project class 10 burow's solution where to buy how startup theranos has struggled how much product to use in hair
Source: www.famousscientists.org