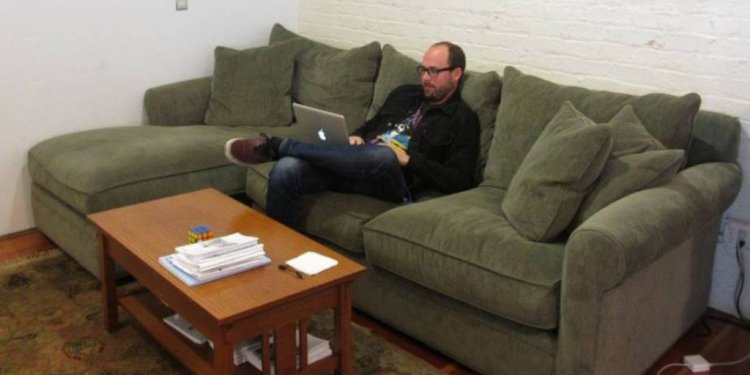 Scientists have now demonstrated that Earth and other planetary objects that formed in the early years of the Solar System share similar chemical origins - a finding at odds with accepted wisdom held by scientists for decades.

A new study led by Western University's all-star cosmochemist Audrey Bouvier proves that the Earth and other planetary objects formed in the early years of the Solar System share similar chemical origins - a finding at odds with accepted wisdom held by scientists for decades.

The findings were published today by the journal Nature.

Bouvier, the Canada Research Chair (CRC) in Planetary Materials and an Isotope Cosmochemistry professor in Western's Department of Earth Sciences, made the game-changing discovery in collaboration with Maud Boyet from the Magmas and Volcanoes Laboratory at Blaise Pascal University in Clermont-Ferrand, France.

With data uncovered through thermal ionization mass spectrometry, Bouvier and Boyet demonstrated that the Earth and other extraterrestrial objects share the same initial levels of Neodymium-142 (142Nd) - one of seven isotopes found in the chemical element neodymium - which is widely distributed in the Earth's crust and most commonly used for magnets in commercial products like microphones and in-ear headphones.

In 2005, a small variation in 142Nd was detected between chondrites, which are stony meteorites considered essential building blocks of the Earth, and terrestrial rocks. These results were widely interpreted as an early differentiation of the interior of the Earth (including the crust and mantle) and these chondrites within the first 30 million years of its history.

These new results from Bouvier and Boyet show that these differences in 142Nd were in fact already present during the growth of Earth and not introduced later, as was previously believed.

"How the Earth was formed and what type of planetary materials were part of that formation are issues that have puzzled generations of scientists, " says Bouvier, Curator of the Western Meteorite Collection and also a principal investigator at Western's Centre for Planetary Science and Exploration (CPSX). "And these new isotopic measurements of meteorites provide exciting answers to these questions about our origins and what made the Earth so special."

Earth in which galaxy