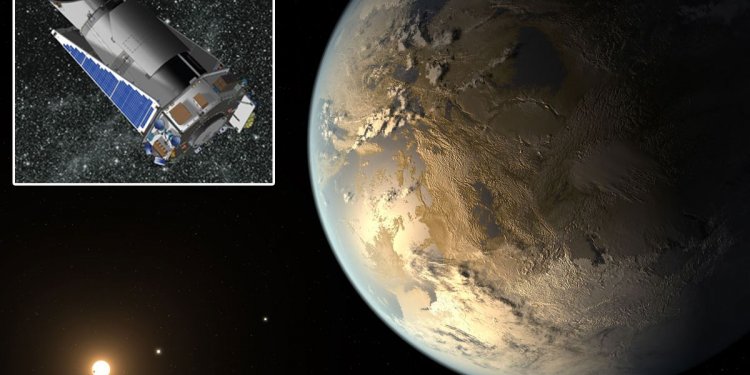 Since then, the spacecraft has sent back spectacular images of the dwarf planet, its largest moon Charon and four smaller moons, as well as many other kinds of data.

From Pluto’s iconic ‘heart’ to its flowing glaciers and blue skies, it’s hard to pick just one favorite picture. So members of the New Horizons team have picked 10.

This view is dominated by the large, bright feature informally named the ‘heart, ’ which measures 1, 000 miles (1, 600 km) across. Much of the heart’s interior appears featureless — possibly a sign of ongoing geologic processes.

Charon is the largest satellite relative to its planet in the Solar System. Many planetary scientists expected the moon to be a monotonous, crater-battered world. Instead, they’re finding a landscape covered with mountains, canyons, landslides, surface-color variations and more.

3. Pluto and Charon in enhanced color:

This composite of enhanced color images of Pluto and Charon highlights the striking differences between the two bodies. The color and brightness of both Pluto and Charon have been processed identically to allow direct comparison of their surface properties, and to highlight the similarity between Charon’s polar red terrain and Pluto’s equatorial red terrain. Pluto and Charon are shown with approximately correct relative sizes, but their true separation is not to scale.

This view of Pluto’s crescent — taken by New Horizons’ MVIC camera on July 14, 2015, and downlinked to Earth on September 13 — offers an oblique look across Plutonian landscapes with dramatic backlighting from the Sun. It spectacularly highlights Pluto’s varied terrains and extended atmosphere.

This enhanced color view zooms in on the southeastern portion of Pluto’s great ice plains, where at lower right the plains border rugged, dark highlands named Krun Macula. Pluto is believed to get its dark red color from tholins, complex molecules found across much of the surface. Krun Macula rises 1.5 miles (2.5 km) above the surrounding plain –named Sputnik Planum – and is scarred by clusters of connected, roughly circular pits that typically reach between 5 and 8 miles (8 and 13 km) across, and up to 1.5 miles (2.5 km) deep. At the boundary with Sputnik Planum, these pits form deep valleys reaching more than 25 miles (40 km) long, 12.5 miles (20 km) wide and almost 2 miles (3 km) deep and have floors covered with nitrogen ice. New Horizons scientists think these pits may have formed through surface collapse, although what may have prompted such a collapse is a mystery.

This image from New Horizons shows ‘bladed’ terrain in a region known as Tartarus Dorsa. A digital elevation model created by New Horizons scientists shows that the bladed structures have typical relief of about 1, 640 feet (500 m). Their relative spacing of 1.9-3.1 miles (3-5) km makes them some of the steepest features seen on Pluto.