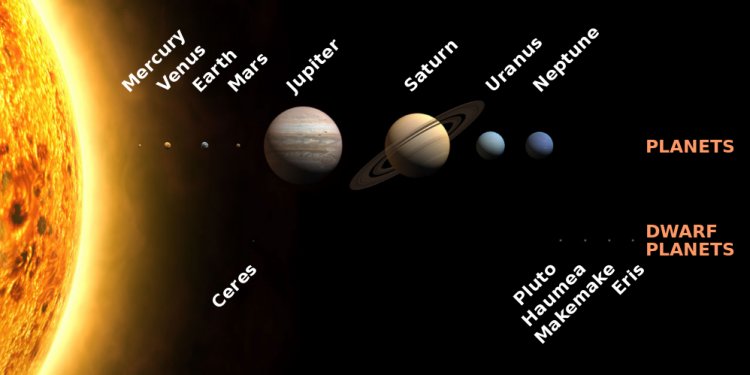 Earth in which galaxy

There was confetti on the ground and a broken man walked over it all to claim his trophy and none of us knew.

We had learned Landon Donovan was stepping away from soccer before the 2012 postseason began. He announced his body had told him to take a break, that he would have to push through the final games of the season, that eight years of anything is a long time. It didn’t seem to matter. Donovan had two goals and three assists in five postseason games, spearheaded another MLS Cup run and then disappeared to the sanded, broken cobbles of Cambodia.

The tandem story line running parallel to Donovan’s was David Beckham’s departure from MLS after a tumultuous half decade. Beckham had been productive in his time in the league, but his global reputation allowed him to float through periods of on-field disenchantment. Beckham stalked through his final years in LA more than he ran.

But he was Beckham. The hair, the pirate mustache, the DP rule his tactical largesse created, the Posh Spice, the everything. Your average Manc (or Parisian, or Belorussian) would no doubt give Beckham the lion’s share of the credit – or as much as can be bestowed on one man – for the team’s run in his latter years. As we’ve established… Beckham.

Ah, but the quieter brother is often the more dangerous one.

Donovan returned in 2013, and Beckham did not. Donovan was very clearly still recovering mentally, still in a tenuous place Cambodia could not fix on its own, and his season followed form. He was good in 2013 – 10 goals, 9 assists – but he was a little off, and the Galaxy were not champions this time. He played less, shot less, was summarily less involved. Again, the shadow of Beckham. Clearly his missed the man. He would probably never be the same.

I don’t think we ever really knew how valuable Donovan was to the Galaxy until 2014, his final year. I am on record as saying 2014 was not only Donovan’s best year as an individual, but it is the greatest single season of sustained red-line performance by any player in MLS history. Bruce Arena had no illusions that replacing Donovan would be nigh impossible. But the degree to which his loss would cripple the Galaxy by proxy – how his absence would make everything worse – was unquantifiable.

There are certain things you can only see by viewing the effect they have on those things around them. Like a deadened wind that has taken the flight out of a sail, so we know now that Donovan has left the Galaxy and Bruce Arena in an open, brutally still ocean. And they are handling it as you might expect. Which is not coherently.

Since Donovan left the team after the 2014 championship season, the following things of particular import have happened.

- Marcelo Sarvas was dealt to the Colorado Rapids for allocation money
- Jaime Penedo had his contract mutually terminated
- Donovan Ricketts, Gio dos Santos, Steven Gerrard and Sebastian Lletget were signed
- Omar Gonzalez and Juninho were both dealt to Mexico

Each of these things was a response in its own way. Sarvas left, and while Gerrard was a signing unto itself, he was ostensibly Sarvas’ replacement when he arrived midseason. Dos Santos was to be Robbie Keane’s strike partner, although he and Keane are the same player in mindset if not in physicality, and Lletget was, by simple arithmetic, meant to fill at least one of Donovan’s shoes. Or perhaps a toe. Maybe. He has done well, to be sure, but he is no Donovan.

And now we know something else. These Ashley Cole rumors are no longer rumors. The has-been left back is almost certainly headed to LA, itself an indirect response to fullback Todd Dunivant’s retirement this offseason. The contract is at least amenable, if you buy that Cole’s game had not fully slid off the cliff more than a year ago (and it would seem few are buying).

Meanwhile, the Galaxy are also reportedly busy putting the final brushstrokes on two more moves; if you would believe it, famous karate artist Nigel de Jong and avowed racist Jelle van Damme. The former is a gap-fill for Juninho, presumably until the Galaxy have time to find something better and (read) younger. Which would make sense, considering de Jong lost his spot on a mediocre Milan team and has played just three 90-minute spells since August. In that span he’s been subbed off at halftime and received a red card, which augured his final moments playing time to date.