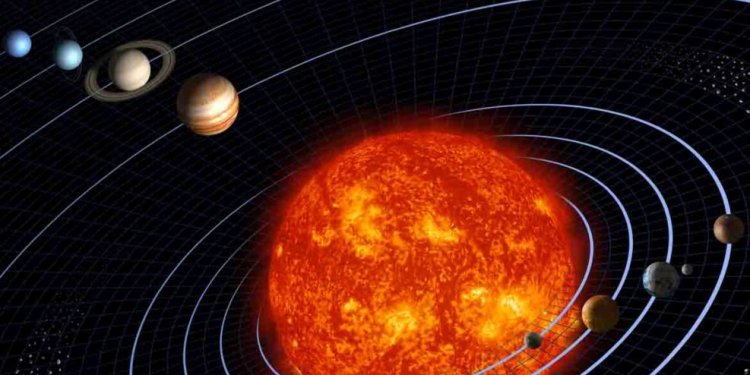 What telescope did Galileo use?

Four hundred years after its invention, the telescope has become an essential scientific instrument, an icon of science.

Never more so than at the very beginning. News of Hans Lippershey’s 1608 patent reached Galileo Galilei the following year. Within one day, he had made his own telescope, and, in 1610, published a short, still very readable, book, Siderius Nuncius,. This remarkable work changed everything.

The public impact was immediate. The poet John Donne, in 1611, wrote of "Galileo … who of late hath summoned the other world, the stars to come nearer to him, and give him an account of themselves." But this new other world, as Donne also saw, had a negative side. The old universe of unity and proportion, crowned by a perfect heaven scaled to human proportion, was threatened: "New philosophy calls all in doubt."

Today you can buy a better telescope than Galileo’s for under a hundred dollars, and a careful replica of his telescope for a great deal more. An ordinary pair of binoculars will show just about all that he saw (DON’T try to use them to see the sunspots!). But you can only imagine how unsettling this modest instrument was in the early 17th century.

We now take for granted that science gives us otherwise invisible worlds. We have wonderful instruments that do this — the telescope, the microscope, fMRI brain scans, the Large Hadron Collider. We now see many invisible worlds: tiny bacteria in our water, shifting patterns of blood flow in the brain, submicroscopic particles (some hope) that haven’t been seen since the first microseconds of the universe.

Some doubted what
Galileo had seen. Was this really observation? Or a trick of the instrument? Were the spots on the sun? Or on the lens?

Galileo was brilliant at answering these doubts partly because he was not merely revealing facts; instead, they were facts in the context of new theories about the universe, especially the Copernican theory, that the sun, not the Earth, was the center of the universe.
The old theory, that the universe centered on the earth, just could not be sustained in the face of the telescope’s revelations.

These were hard questions then, just as hard questions today still cluster about science. How do we know that a black hole sits at the center of our galaxy? No light escapes from a black hole — we can only detect them by their effects on nearby matter. Telescopes are important in proving their existence, but the telescopes used are very different from Galileo’s, and they carry their own burden of doubt, theory and proof.

WalmartOne is a special Internet resource created for all employees of Walmart. The management of this multinational retail corporation is interested in the best organization of their workers' labor. Walmart can help them. This online portal gives all the users access to all necessary information about the company and its day-to-day life. Associates can visit their profiles to read about their benefits, their pay stub. They can check their work schedule or let their managers know that they can't come to work. They can also contact each other and read the latest company news.