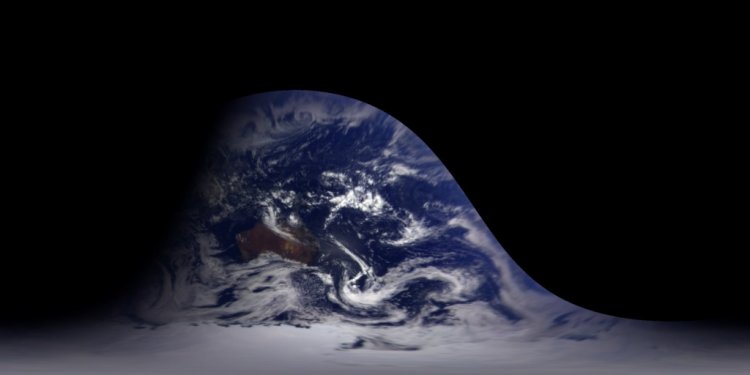 Listen to an audio version of this page.
Sorry, your browser does not support the audio element, please consider updating.

Galileo Galilei was born in Pisa, Italy in 1564. His father wanted him to be a doctor. Galileo wanted to work with mathematics. He took a job teaching math to university students. Galileo was also interested in astronomy. He built a telescope to help him study the sky. Galileo first discovered that the Moon had mountains just like Earth. He also discovered 4 of Jupiter's moons. Using his telescope, Galileo made many observations of our Solar System. He came to believe that the idea that the Sun and other planets orbited around the Earth was not correct. Galileo felt that an astronomer named Copernicus had a better idea. Copernicus believed the Earth and other planets moved around the Sun.

During Galileo's time, the Catholic Church was very powerful and it taught that the Earth was the center of the universe. Galileo was told not to write or say that the Earth orbited the Sun. He could not be silent. In 1632, Galileo published a book that said the Earth orbited the Sun. The Catholic Church arrested him and put him on trial. He was still under arrest at the time of his death on January 8, 1642.