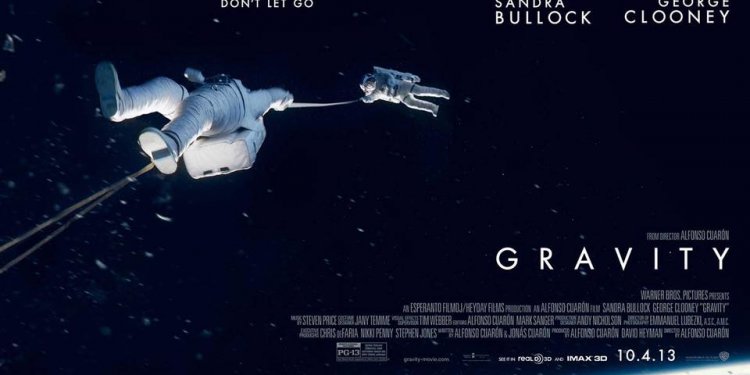 Towards a new world Model

From Galileo to Newton: Physics Emerges

Aside from his numerous inventions, Galileo also laid down the first accurate laws of motion for masses. Galileo measured that all bodies accelerate at the same rate regardless of their size or mass.

Key among his investigations are: