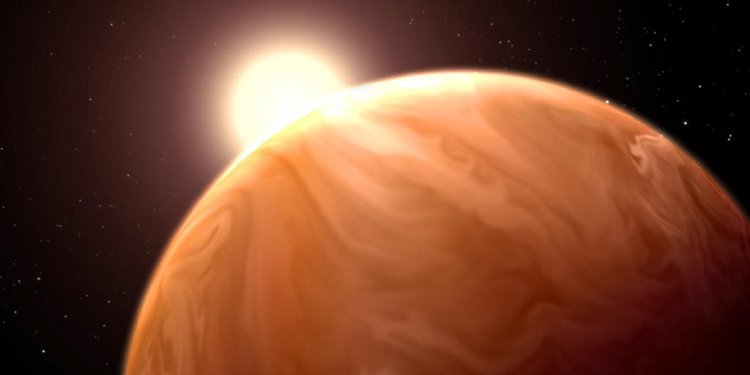 A new year is a good time to make long-term plans, and NASA has jumped into the deep end of planning. On 20 December the US space agency’s astrophysics division released a wish list of future space missions — looking three decades into the future, and even beyond.

The new ‘astrophysics road map’ is notable not because it restates broad and popular themes it thinks scientists should pursue, such as ‘Are we Alone?’, ‘How Did We Get Here?’ and ‘How Does Our Universe Work?’, but because the report, compiled by a team led by NASA’s Chryssa Kouveliotou, also lays out the technologies needed to help missions answer these broad-brush questions.

Breaking down the next three decades into 10-year increments, the road map notes that ‘near-term’ projects for the next decade are already slated, such the European Space Agency’s Gaia mission that launched this week and the James Webb Space Telescope, slated for a 2018 liftoff. For the decade that follows, the report lays out notional missions spanning the electromagnetic spectrum, from a microwave mission studying the polarization of the cosmic microwave background left over from the Big Bang, through infrared and optical light all the way to X-rays. Looking out 20–30 years from now, the road map aims even broader, at a series of ‘mapper’ missions targeting Earth-like planets, black holes, cosmic dawn and gravitational waves.

It won’t be easy. Today’s technologies simply aren’t suited to future mission needs. For the most part, the road map notes, “our methods of building space telescopes have not progressed much beyond building and testing a ground-based telescope and rocketing it into space”. That’s bad because materials and optics behave very differently in an Earth-bound lab than they do in the zero-gravity environment of space. “The key to bigger and better space telescopes may rely, instead, on assembling and testing telescopes on-orbit, ” the team writes.

One idea is to develop flexible membranes that could be used to collect light in place of monolithic mirror glass. Another is to use three-dimensional printing to manufacture components directly in orbit; such a printer is slated to fly to the International Space Station next year, in the first test in space for this technology.

Finally, future missions will probably rely heavily on interferometry, in which multiple telescope inputs are combined to create much sharper images than any individual telescope could produce. To pull this off in space, engineers will need to develop precise ways to fly spacecraft in tandem and to improve laser measurements to combine the inputs from the different craft and produce the final image. Pulling off any of the missions in the 20- to 30-year time frame will require massive advances in this area, the road map notes.