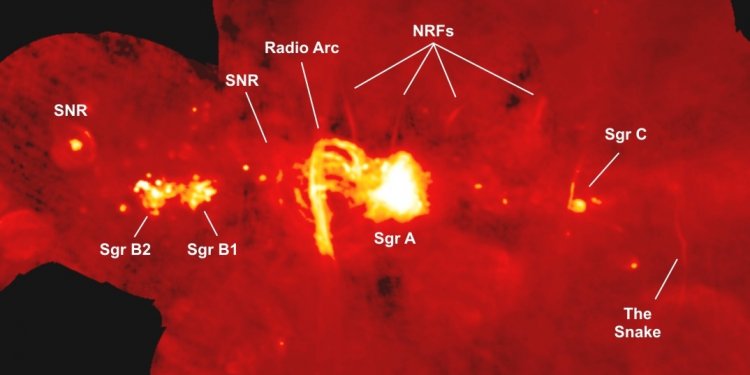 Are known worldwide, due to their contribution to Astronomy and mathematics.

The Hellenistic period marked advances in astronomy, mathematics and medicine. Hellinistic refers to the Greeks and others who lived after Alexander the Great’s conquests, during which there existed a mixture of civilizations.

The Greek astronomers were able to travel all over the known world and exchange opinions and theories.

The Greek contribution to astronomy was not so much in observation as it was in applying logical thinking and geometry to these observations. That is how Greek scientists figured out that the earth went around the sun, calculated the size of the earth, and understood that the moon went around the earth.

Here are the names and information about the most known Ancient Greek Astronomers:

Greek astronomy is the astronomy of those who wrote in the Greek language in classical antiquity i.e. see Aristarchus of Samos – Greek astronomer/mathematician and his heliocentric model of the solar system.

Greek astronomy is understood to include the ancient Greek, Hellenistic, Greco-Roman, and Late Antiquity eras. It is not limited geographically to Greece or to ethnic Greeks, as the Greek language had become the language of scholarship throughout the Hellenistic world following the conquests of Alexander.

During the Hellenistic and Roman periods, much of the Greek and non-Greek astronomers working in the Greek tradition studied at the Museum and the Library of Alexandria in Ptolemaic Egypt.

The development of astronomy by the Greek and Hellenistic astronomers is considered by historians to be a major phase in the history of astronomy in Western culture. It was influenced by Babylonian astronomy; in turn, it influenced Islamic, Indian, and Western European astronomy.