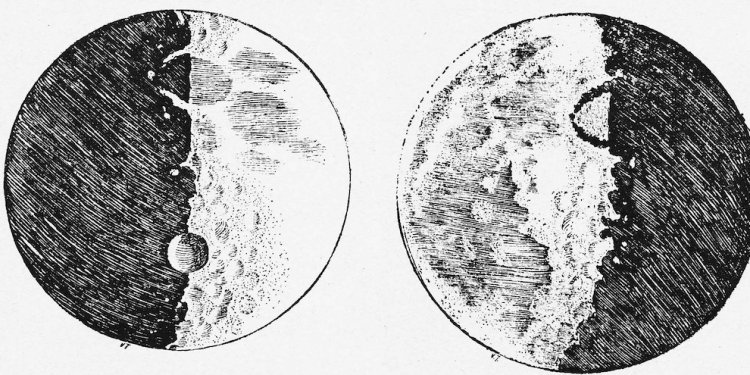 As the stars move across the sky each night people of the world have looked up and wondered about their place in the universe. Throughout history civilizations have developed unique systems for ordering and understanding the heavens. Babylonian and Egyptian astronomers developed systems that became the basis for Greek astronomy, while societies in the Americas, China and India developed their own.

Ancient Greek astronomers' work is richly documented in the collections of the Library of Congress largely because of the way their tradition of inquiry continued the work of Islamic astronomers and into early modern European astronomy. This section offers a tour of some of the astronomical ideas and models from ancient Greece as illustrated in items from the Library of Congress collections.

The Sphere of the World

By the 5th century B.C., it was widely accepted that the Earth is a sphere. This is a critical point, as there is a widespread misconception that ancient peoples thought the Earth was flat. This was simply not the case.

In the 5th century B.C., Empedocles and Anaxagoras offered arguments for the spherical nature of the Earth. During a lunar eclipse, when the Earth is between the sun and the moon, they identified the shadow of the Earth on the moon. As the shadow moves across the moon it is clearly round. This would suggest that the Earth is a sphere.

Experiencing the Sphere of the Earth

Given that opportunities for observations of a lunar eclipse do not come along that often, there was also evidence of the roundness of the earth in the experiences of sailors.

When a ship appears on the horizon it's the top of the ship that is visible first. A wide range of astronomy texts over time use this as a way to illustrate the roundness of the Earth. As the image suggests this is exactly what one would expect on a spherical Earth. If the Earth were flat, it would be expected that you would be able to see the entire ship as soon as it became visible.

Measuring the Size of the Earth

Lunar eclipses also allowed for another key understanding about our home here on Earth. In 3rd Century B.C., Aristarchus of Samos reasoned he could figure out the size of the Earth based on information available during a lunar eclipse. The diagram at the right illustrates a translation of his work. The large circle is the sun, the medium circle is the Earth and the smallest circle is the moon. When the Earth is in-between the sun and the moon it causes a lunar eclipse and measuring the size of the Earth's shadow on the moon provided part of the information he needed to calculate its size.

Eratosthenes estimated Earth's circumference around 240 B.C. He used a different approach, measuring the shadows cast in Alexandria and Syene to calculate their angle relative to the Sun. There is some dispute on the accuracy of his calculations as we don't know exactly how long the units of measure were. The measurement however was relatively close to the actual size of the Earth. The Greeks were applying mathematics to theorize about the nature of their world.

They held a range of beliefs about nature and the world but they were, in many cases, working to ground those beliefs in an empirical exploration of what they could reason from evidence.

In the tradition of Plato and Empedocles before him, Aristotle argued that there were four fundamental elements, fire, air, water and earth. It is difficult for us to fully understand what this meant as today we think about matter in very different terms. In Aristotle's system there was no such thing as void space. All space was filled with some combination of these elements.

Aristotle asserted that you could further reduce these elements into two pairs of qualities, hot and cold and wet and dry. The combination of each of these qualities resulted in the elements. These qualities can be replaced by their opposites, which in this system become how change happens on Earth. For example, when heated, water seemingly turns steam which looks like air.

The Elements in Aristotle's Cosmic Model

In Aristotle's Cosmology, each of these four elements (earth, water, fire and air) had a weight. Earth was the heaviest, water less so, and air and fire the lightest. According to Aristotle the lighter substances moved away from the center of the universe and the heaver elements settled into the center. While these elements attempted to sort themselves out, to achieve this order, most of experience involved mixed entities.

While we have seen earth, fire, air and water, everything else in the world in this system was understood as a mixture of these elements. In this perspective, transition and change in our world resulted from the mixing of the elements. For Aristotle the terrestrial is a place of birth and death, based in these elements. The heavens are a separate realm governed by their own rules.