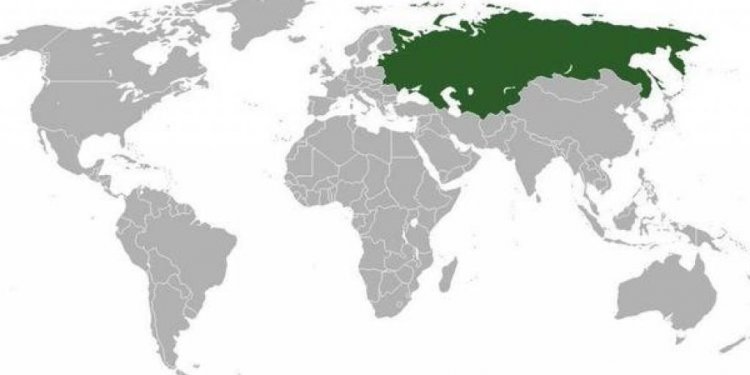 (a) Deep abiding respect for Christianity

(a) Observations completed with the naked eye

4) Published an unsigned pamphlet in 1507

(b) Original manuscript lost for over 300 years

(c) Asserted earth rotated on its axis once daily

(d) Traveled around the sun yearly

(e) Opposite of the Ptolemiac theory

(f) Did not publish his theory

(i) Concerned with Church opinion

1. Man was next to God and hence superior to all and therefore could not be “perfected”

(ii) Felt it was “un-finished”

(iii) Helped to publish his book

1. Published when Copernicus was dying

2. Once published, created stir of controversy

a. Went against Church

b. Went against classic thought

c. Remained on listing of Church-banned books until 1863

While he was in Italy about 1513, Copernicus visited Rome to see friends. It was here that he wrote a short account of what has since become known as the Copernican theory, namely that the Sun (not the Earth) is at rest in the center of the Universe. A full account of his theory was slow to take shape and was not published until the very end of Copernicus' life, under the title On the revolutions of the heavenly spheres (De revolutionibus orbium coelestium, Nuremberg, 1543.) Copernicus is said to have received a copy of the printed book for the first time on his deathbed (he died of a cerebral hemorrhage) so as not to face persecution by his Church for going against religious dogma.

Copernicus's heliostatic belief involved giving several distinct motions to the Earth. Consequently, it was considered implausible by the vast majority of his contemporaries and by most astronomers and natural philosophers of succeeding generations before the middle of the seventeenth century.

2) Audacity to go beyond Copernicus

(a) Space was boundless

(b) Sun and earth were just one of many solar systems

(c) Suggested other inhabited worlds equal or superior to ours

3) Captured by Church authorities when traveling in Europe

(1) Refused to recant his beliefs

(b) Condemned and burned at the stake in Rome

While Bruno's views were considered heretical, he was ordained a Catholic priest in 1572. Never one to accept what he was taught without probing deeper into contrary views, Bruno read various banned texts. His ideas on astronomy were not only the belief in a moving Earth, but he also argued for an infinite universe containing other stars like the Sun and other worlds like the Earth. Of course Bruno was aware that this contradicted the Biblical version of the universe. Bruno also attacked Aristotle's physics and after he returned to Paris in October 1585, these views were to land him in trouble. Bruno was invited to return to Italy and, thinking that the Catholic Church was now more tolerant following the death of the strict Pope Sixtus V, he accepted. It is believed that the invitation was a trick to bring him before the Inquisition and Bruno fell for it. Bruno arrived in Rome and his trial began which was to drag on for seven years.

Pope Clement VIII demanded that Bruno be sentenced as a heretic and the Inquisition passed the death sentence on him. On hearing the sentence he responded:

"Perhaps your fear in passing judgment on me is greater than mine in receiving it."

Bruno was burned at the stake on February 17, 1600. In doing so, the Church suffered historical consequences. To this day, Bruno is still regarded as an infidel by the Church and is accorded no respectful submissions in any Church related literature.

"...and the greatness of His kingdom made manifest; He is glorified not in one, but in countless suns; not in a single earth, a single world, but in a thousand thousand, I say an infinity of worlds..."

1) Hired Johann Kepler as an assistant

(a) Combined both Ptolemy’s and Copernicus’ findings

(1) Earth at center of solar system

(2) Moon and Sun revolved around Earth

(3) All other objects revolved around Sun

3) Developed new and better instruments for viewing the heavens

(a) Accurate readings to within half an arc minute

(b) Enabled Kepler to determine elliptical orbits of planets