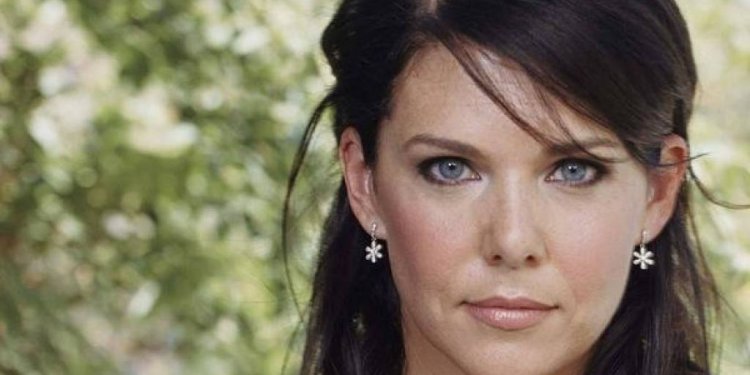 Stephen Hawking is regarded as one of the most brilliant theoretical physicists in history. His work on the origins and structure of the universe, from the Big Bang to black holes, has revolutionized the field, while his best-selling books have appealed to readers who may not have Hawking’s scientific background. In this brief biography, we look at Hawking’s education and career — ranging from his discoveries to the popular books he’s written — and the disease that’s robbed him of mobility and speech.

Professor Stephen Hawking speaks about "Why We Should Go into Space" for the NASA Lecture Series, April 21, 2008.

British cosmologist Stephen William Hawking was born in England on Jan. 8, 1942 — 300 years to the day after the death of the astronomer Galileo Galilei. He attended University College, Oxford, where he studied physics, despite his father's urging to focus on medicine. Hawking went on to Cambridge to research cosmology, the study of the universe as a whole.

In early 1963, just shy of his 21st birthday, Hawking was diagnosed with motor neuron disease, more commonly known as Lou Gehrig's disease or amyotrophic lateral sclerosis (ALS). He was not expected to live more than two years. Completing his doctorate did not appear likely. Yet, Hawking defied the odds, not only attaining his Ph.D. but also forging new roads into the understanding of the universe in the decades since.

As the disease spread, Hawking became less mobile and began using a wheelchair. Talking grew more challenging and, in 1985, an emergency tracheotomy caused his total loss of speech. A speech-generating device constructed at Cambridge, combined with a software program, serves as his electronic voice today, allowing Hawking to select his words by moving the muscles in his cheek.

Just before his diagnosis, Hawking met Jane Wilde, and the two were married in 1965. The couple had three children before separating. Hawking remarried in 1995 but divorced in 2006.

Hawking continued at Cambridge after his graduation, serving as a research fellow and later as a professional fellow. In 1974, he was inducted into the Royal Society, a worldwide fellowship of scientists. In 1979, he was appointed Lucasian Professor of Mathematics at Cambridge, the most famous academic chair in the world (the second holder was Sir Isaac Newton, also a member of the Royal Society.

Over the course of his career, Hawking studied the basic laws governing the universe. He proposed that, since the universe boasts a beginning — the Big Bang — it likely will have an ending. Working with fellow cosmologist Roger Penrose, he demonstrated that Albert Einstein's Theory of General Relativity suggests that space and time began at the birth of the universe and ends within black holes, which implies that Einstein's theory and quantum theory must be united.

Using the two theories together, Hawking also determined that black holes are not totally silent but instead emit radiation. He predicted that, following the Big Bang, black holes as tiny as protons were created, governed by both general relativity and quantum mechanics. [PHOTOS: Black Holes of the Universe]

In 2014, Hawking revised his theory, even writing that " there are no black holes" — at least, in the way that cosmologists traditionally understand them. His theory removed the existence of an "event horizon, " the point where nothing can escape. Instead, he proposed that there would be an "apparent horizon" that would alter according to quantum changes within the black hole. But the theory remains controversial. [Portrait of Genius: Stephen Hawking Exhibit Photos]

Hawking also proposed that the universe itself has no boundary, much like the Earth. Although the planet is finite, one can travel around it (and through the universe) infinitely, never encountering a wall that would be described as the "end."

Hawking is a popular writer. His first book, "A Brief History of Time" (10th anniversary edition: Bantam, 1998) was first published in 1988 and became an international best seller. In it, Hawking aimed to communicate questions about the birth and death of the universe to the layperson.

Since then, Hawking has gone on to write other nonfiction books aimed at nonscientists. These include "A Briefer History of Time, " "The Universe in a Nutshell, " "The Grand Design" and "On the Shoulders of Giants." [Related: 8 Shocking Things We Learned From Stephen Hawking's Book “Grand Design”]

He and his daughter, Lucy Hawking, have also created a fictional series of books for middle school children on the creation of the universe, including "George and the Big Bang" (Simon & Schuster, 2012).

Hawking has made several television appearances, including a playing hologram of himself on "Star Trek: The Next Generation" and a cameo on the television show "Big Bang Theory." PBS presented an educational miniseries titled “Stephen Hawking's Universe, ” which probes the theories of the cosmologist.

In 2014, a movie based on Hawking's life was released. Called "The Theory of Everything, " the film drew praise from Hawking, who said it made him reflect on his own life. "Although I'm severely disabled, I have been successful in my scientific work, " Hawking wrote on Facebook in November 2014. "I travel widely and have been to Antarctica and Easter Island, down in a submarine and up on a zero-gravity flight. One day, I hope to go into space."