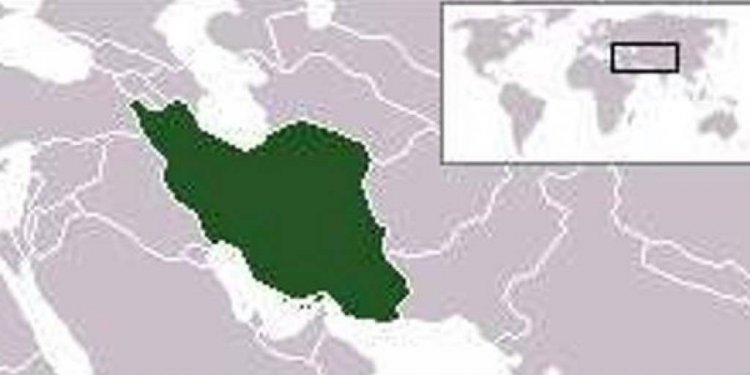 Danish astronomer Tycho Brahe made the most accurate celestial observations of his time and challenged the prevailing belief in how the universe was organized. And while most people may think of scientists as stodgy academic types, Brahe's flamboyant lifestyle and ignominious death would have made some of today's wild celebrities look like choirboys.

This is a watercolor of Tycho Brahe from around 1600 as he looked shortly before his death. His bushy mustache and slightly deformed nose with its prosthesis are visible.

Born in Denmark in 1546, Brahe's parents were members of nobility. He was raised by his wealthy uncle, and attended universities in Copenhagen and Leipzig. Though his family badgered him to study law, Brahe chose instead to pursue astronomy.

In 1566, 20-year-old Brahe fought a fellow student in a duel over who was the better mathematician. As a result, he lost a large chunk of his nose. For the rest of his life, he donned a metal prosthetic to cover the disfigurement.

Brahe died in 1601 at the age of 54. While attending a banquet, societal customs did not allow him to excuse himself before his host. Brahe had drunk excessively, but refused to leave to use the bathroom. It is thought that this caused his bladder to burst and led to his subsequent death.

However, scientists who opened Brahe's grave in 1901 to mark the 300th anniversary of his death claimed to find mercury in his remains, fueling rumors that the astronomer was poisoned. Some even accused a jealous Johannes Kepler of the crime.

Brahe's body was exhumed again in 2010. Tests on his bones and beard hairs showed that mercury concentrations in his body were not high enough to have killed him. Researchers also found that greenish stains around the nasal areas of Brahe's corpse contained traces of copper and zinc, indicating that his fake nose was made of brass and not silver or gold, as many had believed.

When Brahe was born, his Danish name was Tyge Otteson Brahe. However, he adopted a Latinized form, Tycho Brahe, when he was about 15 years old. There is not much consensus about how the name is pronounced in English. Some say his first name is "tee-ko"; others say "tie-ko." His last name is pronounced either "brah, " "bra-hay" or "bra-hee." He is sometimes referred to only by his first name, as in Tycho Crater on the moon, the Tycho Deep Space capsule and Tycho's Supernova Remnant.