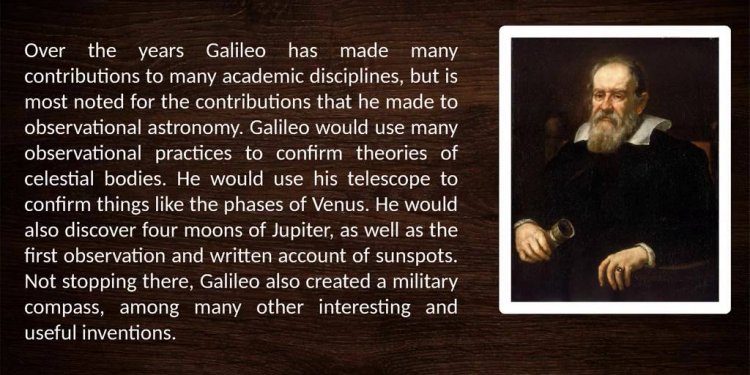 Einstein is credited with saying many fascinating things. Among them:

"Imagination is more important than knowledge."

"The only reason for time is so that everything doesn't happen at once."

"Everything should be as simple as possible, but not simpler."

1. The laws of physics are the same everywhere. So on Earth we deal with the same laws of light and gravity as something, or someone, way out in the universe. It’s all relative, you might say.

2. The speed of light is a constant.

A whole lot of modern physics — and many discoveries — stemmed from these ideas. Einstein figured out that the faster an object moves, the more massive it becomes. That means that, in theory, no object can ever reach 100 percent of the speed of light because its mass would become infinite. This relationship is expressed in the equation E=mc^2, where E is energy, m is mass and c is the speed of light.

In 1916, Einstein published the general theory of relativity, which held that acceleration distorts the shape of time and space. In a nutshell, space and time are curved near a massive object — the fabric of space-time is distorted. Modern observations support this theory. [See: What is Relativity?]

Albert Einstein really was an Einstein. He had an IQ of 160, same as Stephen Hawking. That's quite a mind! And you can actually see what such a mind looks like: Pieces of Einstein’s brain went on display in 2011. [Other Great Minds]