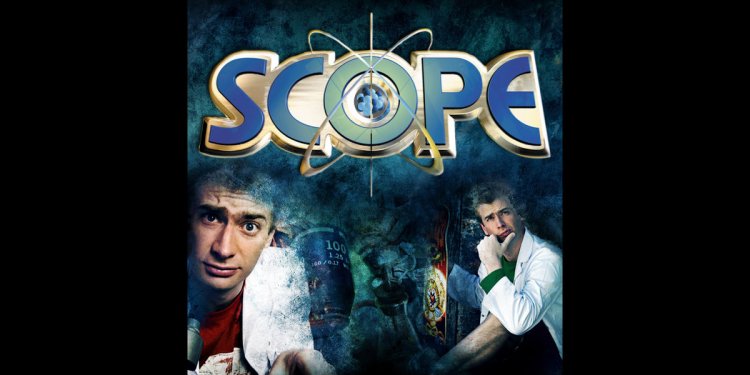 In Venice on a holiday in 1609, Galileo Galilei heard rumors that a Dutch spectacle-maker had invented a device that made distant objects seem near at hand (at first called the spyglass and later renamed the telescope).

A patent had been requested, but not yet granted, and the methods were being kept secret, since it was obviously of tremendous military value for Holland.

Galileo Galilei was determined to attempt to construct his own spyglass.

After a frantic 24 hours of experimentation, working only on instinct and bits of rumors, never having actually *seen* the Dutch spyglass, he built a 3-power telescope. After some refinement, he brought a 10-power telescope to Venice and demonstrated it to a highly impressed Senate. His salary was promptly raised, and he was honored with proclamations.

continue reading below our video

If he had stopped here, and become a man of wealth and leisure, Galileo Galilei might be a mere footnote in history. Instead, a revolution started when, one fall evening, the scientist trained his telescope on an object in the sky that all people at that time believed must be a perfect, smooth, polished heavenly body-the Moon. To his astonishment, Galileo Galilei viewed a surface that was uneven, rough, and full of cavities and prominences. Many people insisted that Galileo Galilei was wrong. Some of their arguments were very clever, like the mathematician who insisted that even if Galileo was seeing a rough surface on the Moon, that only meant that the entire moon had to be covered in invisible, transparent, smooth crystal.

Months passed, and his telescopes improved. On January 7, 1610, he turned his 30 power telescope towards Jupiter, and found three small, bright stars near the planet. One was off to the west, the other two were to the east, all three in a straight line. The following evening, Galileo once again took a look at Jupiter, and found that all three of the "stars" were now west of the planet, still in a straight line!

Observations over the following weeks lead Galileo to the inescapable conclusion that these small "stars" were actually small satellites that were rotating about Jupiter. If there were satellites that didn't move around the Earth, wasn't it possible that the Earth was not the center of the universe? Couldn't the Copernican idea of the Sun at the center of the solar system be correct?

Galileo Galilei published his findings-as a small book titled The Starry Messenger. 550 copies were published in March of 1610, to tremendous public acclaim and excitement.

And there were more discoveries via the new telescope: the appearance of bumps next to the planet Saturn (Galileo thought they were companion stars; the "stars" were actually the edges of Saturn's rings), spots on the Sun's surface (though others had actually seen the spots before), and seeing Venus change from a full disk to a sliver of light.
Source: inventors.about.com