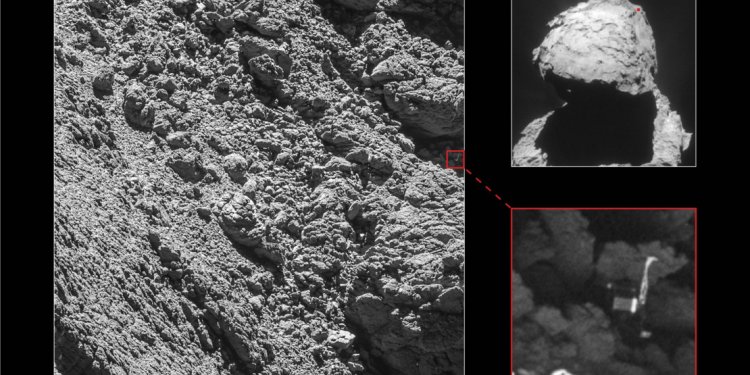 The June 20 issue of SpaceNews Magazine, landing in mailboxes and email inboxes this week, features a special tribute to Patti Grace Smith and a five-page special report on the burgeoning satellite servicing sector — plus a Q&A with Tom Wilson of Space Logistics LLC, the Orbital ATK-back satellite-servicing venture that’s arguably the furthest along.

In our cover story, SpaceNews senior staff writer Jeff Foust remembers Patti Grace Smith, the former head of the FAA’s Office of Commercial Space Transportation. Smith died earlier this month after losing a battle with cancer many of her colleagues didn’t even know she had been fighting. This graceful advocate for commercial spaceflight was able to see a “yes” where other regulators would have seen a “no, ” laying the foundation for the likes of SpaceX, Blue Origin, Virgin Galactic and more.

The cover story was illustrated by Brooklyn artist Brian Hubble, whose photo-collage illustrations have graced the pages of the Atlantic Monthly, Harpers, The Washington Post, The New York Times and others, The Patti Grace Smith piece is Hubble’s first commission for SpaceNews.

The tribute continues with the My Take guest column penned by Jim Muncy, the former Hill staffer turned space consultant who worked closely with Patti on landmark legislation that put suborbital spaceplanes under the purview of FAA/AST instead of the jurisdiction of the FAA’s heavier-handed airplane regulators. Don’t miss “Remembering my big sister from another mister.”

Triple A for Outer Space
Satellite servicing ventures see dollar signs, but it’s too soon to say how many owners will opt to repair rather than replace old or ailing satellites. SpaceNews Silicon Valley correspondent Debra Werner examines this burgeoning sector, interviews the president of Space Logistics LLC, and checks in with NASA and DARPA on what they’re doing to coordinate their separate satellite-servicing efforts.