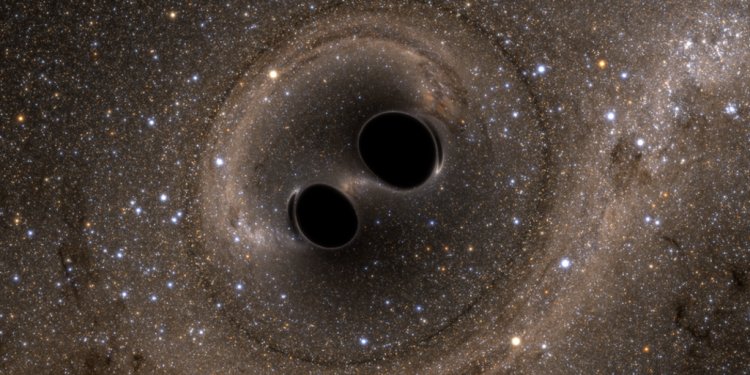 Scientists have discovered the oldest physical evidence for life on the planet in the form of fossils in Greenland rocks that formed 3.7bn years ago.

The researchers believe the structures in the rocks are stromatolites - layered formations, produced by the activity of microbes, that can be found today in extremely saline lagoons in a few locations around the world.

The new fossils are 220 million years older than any previously discovered.

“Up until now the oldest stromatolites have been from Western Australia and they are roughly 3, 500 million (3.5bn) years [old], ” said Clark Friend, an independent researcher and co-author of the research. “What we are doing is pushing the discovery of life earlier in Earth’s history.”

The discovery, says Friend, also raises questions about the possibility of life on other planets.

The stromatolites in figure a are from Greenland; those in c and d are younger stromatolites from Western Australia. Figure b shows the layers created by microbes as they formed the Greenland stromatolites (blue lines). ‘Stroms’ are several overlapping stromatolites. Photograph: Nature

But there is a hitch. Isua rocks are metamorphic - they formed from sedimentary rocks that have been subjected to intense heat and pressure - conditions that typically deform the rocks. That, the authors say, made the discovery of stromatolites something of a surprise. “We were not exactly expecting to see them, ” said Friend, who with Nutman has been studying Greenland’s rocks for more than 35 years.

Fortunately, the team had a stroke of luck. A snow patch had melted, exposing an outcrop that still contained evidence of features from its sedimentary past.

Visible on the surface of the rock, but extending deeper within it, the newly discovered stromatolites are peak-like structures 1-4cm in height; some dome-like, some more akin to the shape of a shark’s tooth. These structure form from a build-up of very thin layers, produced by microbial communities as they trap and bind sediment or cause carbonate to be deposited from surrounding water. “Sediment is being trapped by algae or bacteria, or a combination of both, ” said Friend. “You can find similar things in Australia currently forming in Shark Bay.”

While the nature of the microbes in question remains unknown, the researchers say they would have had a watery existence. “We know that’s true because the sediments themselves wouldn’t form unless they were in water, ” said Friend, adding that other evidence from the rocks suggests that the water was most likely to have been shallow.

Nick Lane, an evolutionary biochemist from University College, London, said that the finding ties in with recent revelations that the Hadean - an eon that ended around 4bn years ago - was probably not the hellish environment it was previously thought.

“This idea of the Earth as being bombarded by meteorites and, basically, volcanoes and [having] no water, has kind of evaporated so now we have a rather modern-looking planet with global oceans and some land going back several hundred million years before these fossils were found, ” said Lane.

While Lane says it is surprising to have found stromatolites in the Greenland rocks, he believes the conditions on Earth 3.7bn years ago make it far from astonishing that life could have been present. Indeed, recent discoveries have offered tantalising suggestions that organisms could have been around 4.1bn years ago, while the authors note that so-called “genetic molecular clocks” also suggest that life is likely to have emerged around that time.

“This is really just another piece of evidence that suggests that the world was far more comfortable, if you like, for life as we know it on a global scale than you would perhaps read in even quite recent books, ” said Lane of the new discovery.

But while the authors say the shape of the newly discovered structures, together with clues from their chemical make-up and signs of layers within them, suggests that they were formed by microbes, not everyone is convinced.

Robert Riding, of the University of Tennessee says while the similarities of the structures to younger, better-preserved, stromatolites from Australia are intriguing, the poor preservation of the rocks throws doubt on whether the structures were indeed produced by living organisms as opposed to physical processes.