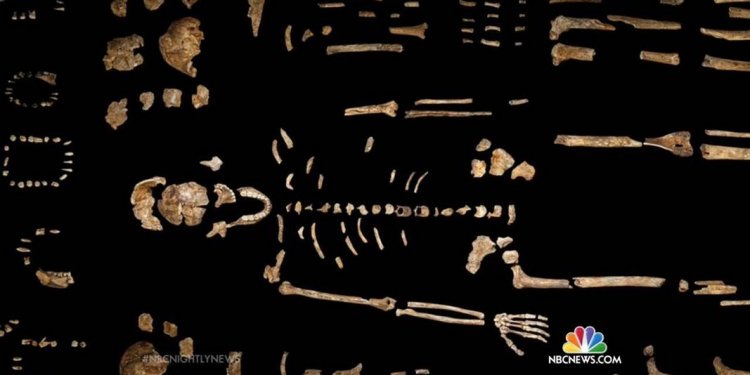 Stubby squids, which grow to be about 2-1/2 inches long, are actually rather common in Northern Pacific waters. They spend much of their time feeding on shrimp in relatively shallow waters, averaging about 1, 000 feet below the surface. So researchers were surprised to find a living individual some 2, 000 feet deeper.

“Encountering this individual significantly adds to what we know about the species, because we now have a record of how deep they can live, ” says Stephanie Bush, a postdoctoral fellow at the Monterey Bay Aquarium Research Institute, in an email to The Christian Science Monitor. “Rossia pacifica spend much of their time buried in the sand or mud, so the fact that the ROV Hercules spotted this animal is a really rare and important find.”

The Nautilus crew broadcasts many of its dives – not just for the benefit of amateur scientists and hobbyists, but for researchers back on shore. This network of marine scientists can communicate with the Nautilus team as consultants to new discoveries. In July, a mysterious globular organism was found during a live broadcast. Less than two weeks later, viewers watched from home as scientists discovered a natural whale fall (the carcass of a whale) off the Southern California coast.

“You can’t really put very many scientists on-board a ship, ” says Michael Vecchione, an invertebrate zoologist with the Smithsonian Museum of Natural History, in a phone interview with the Monitor. “And when you get into deep water, you need a lot of different types of expertise.”

The Nautilus itself is home to a rotating cast of biologists, geologists and archaeologists, all pursuing separate lines of research. Brad Seibel, a professor of biological oceanography at the University of South Florida, has seen the less glamorous side of Nautilus research. During his tenure on the ship, he studied the physiological reactions of marine animals to extreme environments, such as superheated undersea vents.

But pop-science sells. So the public is transfixed by adorable mollusks and mysterious floating orbs while the weightier, if unsexy, research goes on in the background. But even though “cute animal” discoveries don’t always directly advance marine science, they can serve an important function.

“They can justify the science and the exploration more by appealing to the public, ” says Dr. Seibel in a phone interview with the Monitor. “Broadcasting 24 hours from the deep sea is an unusual and important outreach opportunity.”

Given the precious little known about deep sea life, anything that gets the public excited about deep sea exploration is considered inherently valuable by marine scientists. And squishy, doe-eyed squids might just be the perfect animal for the job.

“The public really likes cephalopods, ” Dr. Vecchione says. “They like squids and octopods and things like that. It’s one of the types of animals that people seem to be attracted to and identify with, even though they’re fairly alien.”