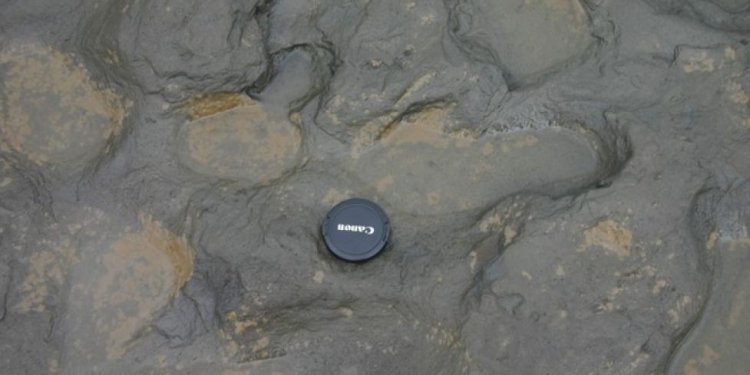 2015 was a fantastic year for science, with some important advances made in cancer research, the environment, engineering and biodiversity. Here are 15 discoveries that could change how you see the world.

In a UK-based study, scientists working together with scientists in Alaska, Denmark, Ireland, Spain and South Korea successfully mapped the genome of the bowhead whale - the longest-living mammal - identifying a number of genes that are linked to cancer resistance, DNA damage repair and increased longevity. The lead researcher, Joao Pedro de Magalhaes, said that this discovery could lead to those genes being used to help humans enjoy a longer life, and he is now seeking funding for a project that will insert the whales' genes into mice, so further tests can take place.

An “imaginary meal” pill called fexaramine has been developed by researchers at the Salk's Gene Expression Laboratory. It has the ability to prevent weight gain, lower cholesterol, control blood sugar, and minimise inflammation in mice, with plans for human trials to begin shortly.

The pill works by making the body believe it has consumed calories, causing it to respond by burning fat. Behaving in a different manner to other “diet pills”, it remains in the intestines and results in fewer side effects. Ronald Evans, director of Salk’s, suggested that the pill can also have important health benefits, tackling obesity and being potentially crucial in aiding the treatment of diabetes.

Scientists at the Institute of Cell Biology, in Switzerland, have successfully managed to prolong the lifespan of flies, activating a gene that destroys unhealthy cells. While biological research has tried to prolong the lifespan of humans before, the researchers at the University of Bern have developed a new method of extending the life of flies through improved selection of the best cells within the body.

Scientists at Pennsylvania State University discovered that a compound found in green tea that could trigger a cycle which kills off oral cancer cells, leaving healthy cells alone. While earlier studies had shown that the compound, epigallocatechin-3-gallatte (EGCG), behaved in this manner, it was not known why this was the case. However, the study at Pennsylvania State discovered that the compound can trigger a process in the mitochondria, causing cell death, furthering reducing the defensive capabilities of the cancer cell by lowering the expression of anti-oxidant genes. Furthermore, EGCG doesn’t simply leave healthy cells alone but was also found to increase their protective capabilities.