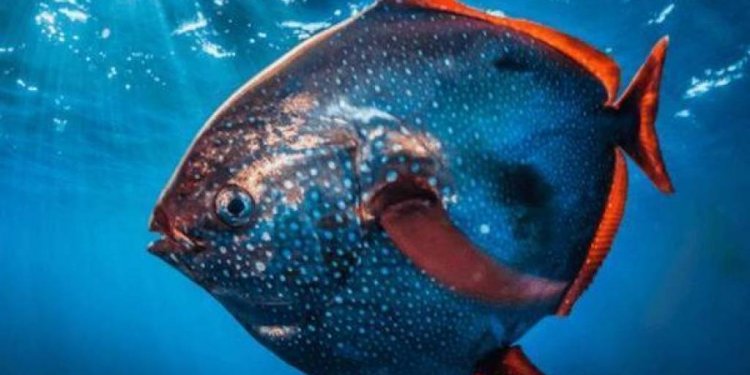 This year brought the discovery of new human ancestor in South Africa, 211 new species in the Eastern Himalayan, and the first new antibiotic in almost 30 years. As 2015 comes to a close, here is a look back at some of the top scientific breakthroughs, discoveries, and announcements.

In September, scientists announced the discovery of a previously unknown human ancestor, homo nalendi, found in a cave in South Africa. The unearthed fossils represented at least 15 individuals characterized by body mass and stature similar to small-bodied humans. The homo nalendi fossils are the largest collection of a single species found in Africa, adding yet another branch to the human family tree.

This year, scientists hit a number of breakthroughs using the gene-editing technology CRISPR. Researchers in China reported modifying the DNA of a nonviable human embryo, a controversial move. Researchers at Harvard University inserted genes from a long-extinct woolly mammoth into the living cells - in a petri dish - of a modern elephant.

In 2015, the World Wildlife Foundation published a 4-year report begun in 2009 announcing the discovery of 211 new species in the Eastern Himalayan region, including 133 plants, 39 invertebrates, 26 fish, 10 amphibians, one reptile, one bird, and one mammal.

Researchers in Sweden developed a blood test that can detect cancer at an early stage from a single drop of blood. The test can accurately detect the disease 96 percent of the time and classify the type of cancer correctly 71 percent of the time. Differences detected with the test can also be used to help doctors determine the best course of treatment.

Early this year, scientists discovered a new antibiotic, the first in nearly 30 years, that may pave the way for a new generation of antibiotics and fight growing drug-resistance. The antibiotic, teixobactin, can treat many common bacterial infections, such as tuberculosis, septicaemia, and C. diff, and may be available in the next five years.

In February, a team of geneticists from across the country finished building the most comprehensive map of the human epigenome, a culmination of almost a decade of research. The team was able to map more than 100 types of human cells, which will help researchers better understand the complex links between DNA and diseases.

Brightest galaxy in the universe

This year NASA's Wide-field Infrared Survey Explorer, one of the agency's most powerful telescopes, located the brightest galaxy in the universe to date. The galaxy emits 300 trillion suns worth of light. Researchers believe a supermassive black hole may be behind the galaxy's unusual luminosity.

Ensuring proper inspection upon delivery is essential in auto shipping business. Thus, make sure that either you or one of your entrusted family members is available when the car is delivered to your home. Remember: an auto shipping company employee is not empowered to perform the final check of your vehicle!