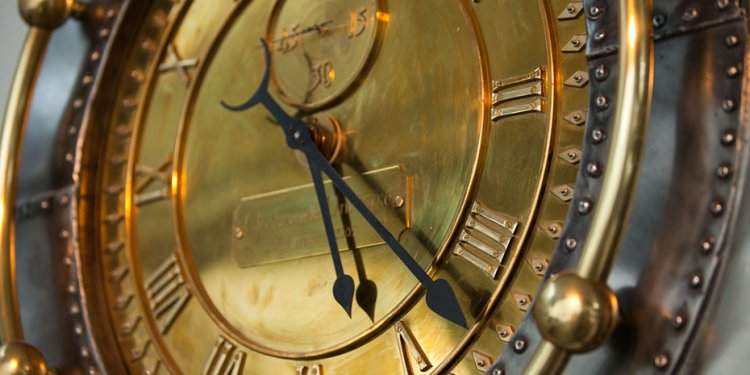 History of Astronomy — The Modern Theories

Ancient astronomers sought to discover rules for the motions of planets. One of the more fanciful theories was that of the ancient Greek astronomer Eudoxus, who thought that the planets traveled in celestial spheres, which made heavenly music as they turned.

During the European Renaissance, astronomers began to question whether the Earth was the center of the Universe as previously believed. With his telescope, Galileo Galilei observed the four moons of Jupiter now known as the Galilean moons, Io, Europa, Ganymede, and Calisto (shown at left in a NASA composite photo, from left to right, top to bottom) orbiting around Jupiter. He presented this discovery as evidence to an unreceptive world that everything did not revolve around the Earth.

One phenomenon that was difficult to explain was retrograde motion: the time when a planet appears to pause, then to start moving backwards through the sky. Niklas Koppernigk (who later wrote his name Nicolaus Copernicus, shown in a painting at left) was born in 1473. He took an early interest in astronomy and medicine.

Copernicus realized that if the Sun were at the center of the Solar System, and the planets revolved around the Sun, then the planets always moved in the same direction. Copernicus knew that his idea was radical and that it would be unpopular. Friends who heard of his discovery pleaded with him to make his findings public. Fearing arrest or worse punishment, Copernicus waited thirty-six years to publish his theories.

Copernicus, a Roman Catholic priest by the end of his life, finally sent a copy of his manuscript, entitled De revolutionibus orbium coelestium, to a Lutheran printer in 1543 as he was dying. The Lutheran Church did not support a heliocentric Solar System model, but would be less punitive than the Roman Catholic Church.

Copernicus received his published book back from the printer on May 24, 1543 — the last day of his life. His radical idea that the planets revolved around the Sun (not the Earth), backed up with analysis of observations, began what we call today the Copernican Revolution.

Galileo Galilei (1564-1642) was a mathematician and astronomer. He pioneered the use of mathematics in analyzing experimental physics data. With such measurements, he accurately approximated the Earth's gravitational attraction by timing the rolling of balls on inclined planes with water clocks. He also discovered the mathematical law for the rate of swing of a pendulum, finding that it only depended on the pendulum's length rather than the weight at the end or the height from which it started.

He first got the idea that lighter objects could not fall slower than heavier objects by seeing that hail stones appeared to fall at the same rate whether they were large or small. Benedetti Giambattista had already demonstrated this fact in 1553, and published his results, but Galileo performed further experiments. Legend has it that Galileo dropped cannon balls of different weight from the Leaning Tower of Pisa. Although experimenters before him, and even one of his students did drop balls of different weight from the Tower, there is no actual record of Galileo performing such an experiment.

To Galileo, his work on gravity would not have appeared related to his observations in astronomy. Several years later though, Sir Isaac Newton would tie the two together, showing that planetary motion could be explained by the law of gravitational attraction. In fact, Newton used Galileo's Law of Inertia (showing that the force required to move an object was proportional to the object's mass) in his First Law of Motion. Galileo Galilei died in 1642, the year that Isaac Newton was born.

What is the History of Astronomy?