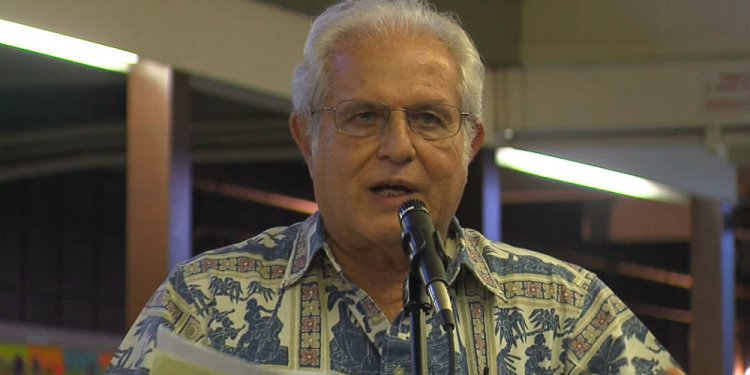 Since prehistoric times our ancestors gazed up at the stars and observed the movements of the Sun and Moon. Not surprisingly, astronomy is probably the oldest science known to man and over the passing centuries our understanding of the Universe has developed gradually to reach the considerable level of knowledge we possess today. What follows are some key dates in the timeline of astronomy:

10, 000+ BCE: To ancient man the sky was the home of the gods and so early astronomers were holy men interpreting the will of the gods through careful study mixed with religion and astrology. Astronomy was also an important component of human life and could be used as a method to predict the cycle of the seasons for agricultural purposes, as well as for measuring time and direction.

3, 000 BCE: Earliest astronomical records and star catalogs being kept by the Sumerians, then Babylonians and later the Egyptians.

1450 BCE: The Egyptians start to use sundials.

800 BCE: Indian astronomer Yajnavalkya proposes a heliocentric concept of the universe in which the Earth is spherical and the Sun is at “the centre of the spheres.”

600 to 130 BCE: Greeks first to develop astronomy from being an observational science related to religion into a theoretical science about the structure of the universe. Pioneers during this period include Pythagoras, Thales, Plato and Aristotle who proposed a geocentric model of the Universe with the sun circling the Earth.

280 BCE: Greek astronomer Aristrachus of Samos suggests a heliocentric theory of the universe, whereby it was the Earth and planets which revolved around a stationary Sun. However, his theory was not popular and it would be nearly 1800 years before it would be accepted.