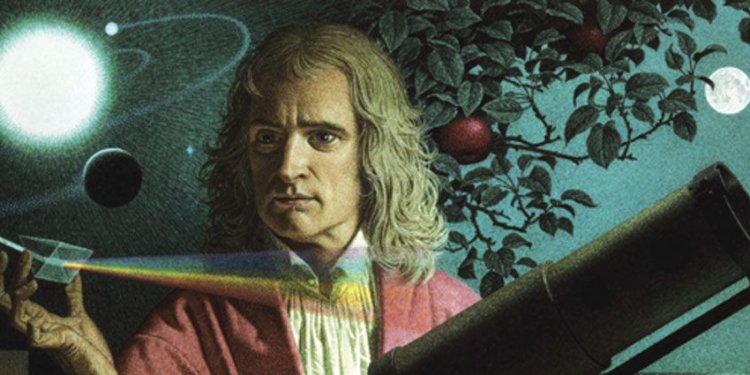 Learn More All About Galileo Galilei

Watch this video for more all about Galileo:

Question: Did Galileo have any children?

Answer: Galileo had three children. One of them, a nun, was one of his most devoted friends and supporters when he was imprisoned.