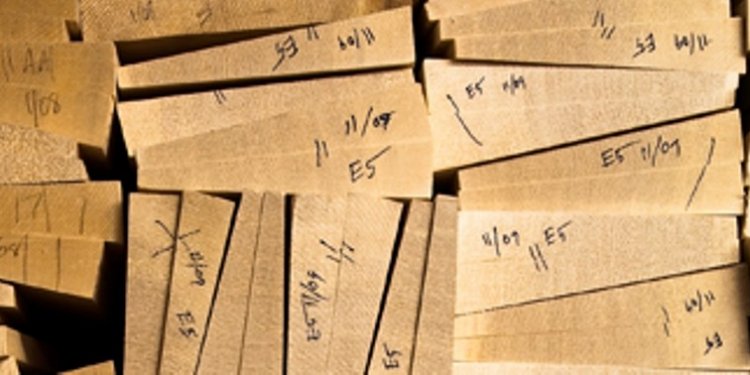 Michael Holding kicks over the stumps at Dunedin

In an act of frustration and anger at the umpire's decision of not out to a caught behind appeal, Michael Holding fumed, then walked up to the striker's end and kicked two stumps clean out of the ground.

The image captured the two stumps flying out of the ground and Holding's full kick follow-through with a look of frustrating and anger etched on his face as the batsman calmly adjusts his gloves standing just a few feet away.

The incident took place during the first Test of a particularly bad-tempered West Indies tour of New Zealand in 1979-1980. New Zealand won this test by 1 wicket. The next 2 Tests were drawn. At the time, the West Indies were the dominant force in world cricket. The West Indies were very aggrieved by the decisions against them and about how they were treated on the tour in general with players even claiming they were set up to not win a single Test and that around 20 decisions went against them.

This iconic image captured what a local paper described as "a disgraceful display of back-alley behavior" and was used as an example of thuggish behavior by the West Indian team at the time. This proved to be a critical moment in West Indies cricket history as captain Clive Lloyd vowed to restrict bad behavior on the field and harness the players' emotions into their play. After this ill-tempered tour, the West Indies would go on to completely dominate Test cricket for the next 15 years, not losing a single Test series.